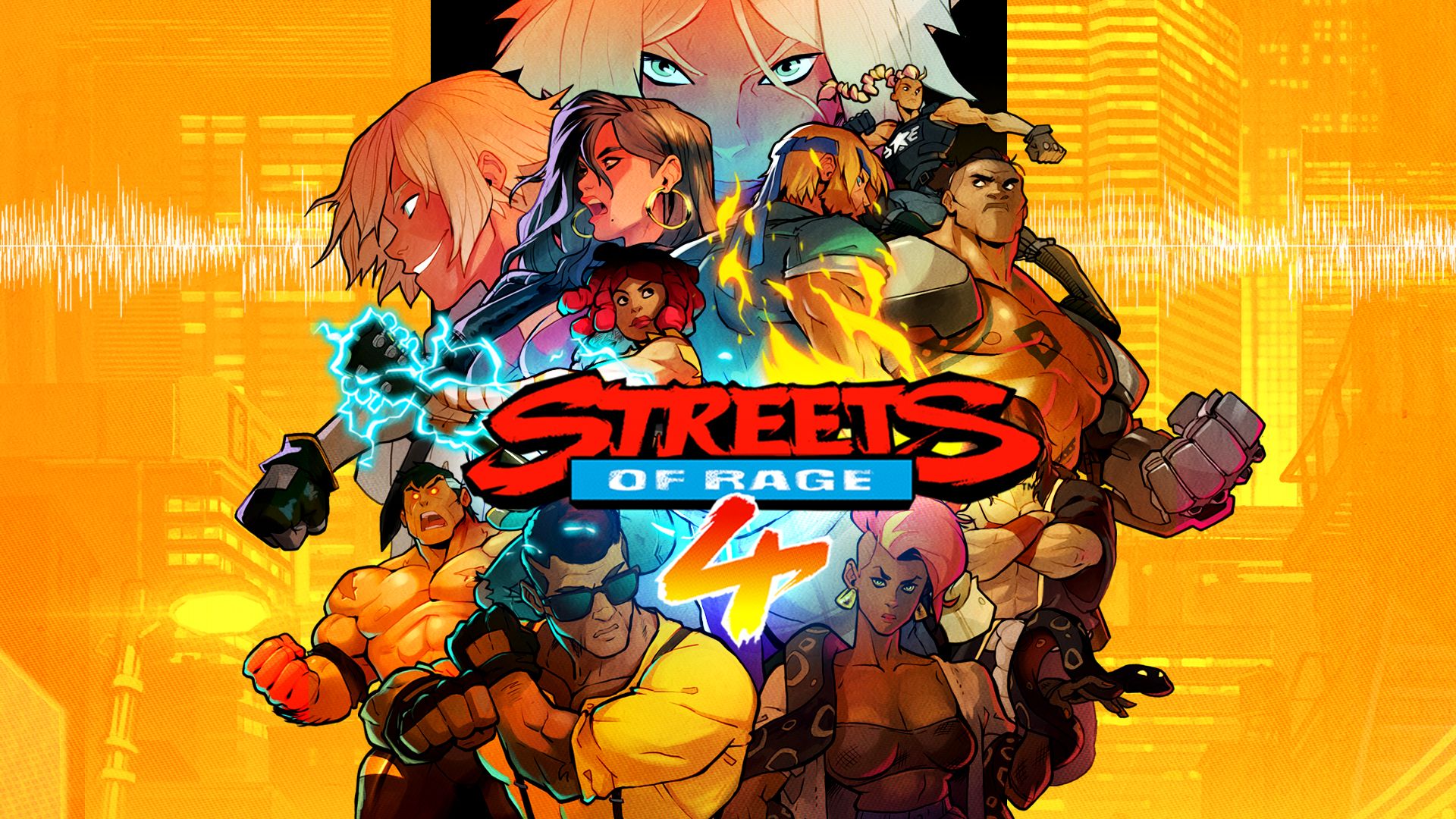 Dotemu’s Streets of Rage 4 released to strong critical praise in April and has seen strong sales as well. According to publisher/developer Dotemu, the beat ’em up has had more than 1.5 million downloads since launch. Executive producer Cyrille Imbert thanked fans for their support in a recent press release.

“We couldn’t be happier with the reception of Streets of Rage 4. We thank the fans who have supported the game from day one—a lot of the updates in the patch enhance the replay value for folks who have been with us from the start. Additional updates are currently in production and we’ll have more to share on that soon.”

A hefty new update is also available, and provides some much needed buffs to Axel and Cherry. The former has faster move speed and less recovery on a few moves while the latter has received a damage buff along with flying punches during combos now being invincible. Furthermore, Specials and Star Moves can also interrupt any hitstun state on the ground while Specials can interrupt hit freezes.

For more details, check out some of the update notes below. Streets of Rage 4 is currently available for Xbox One, PS4, Nintendo Switch and PC. It’s also playable on Xbox Game Pass and has some DLC coming up in the near future. Stay tuned for more details in the meantime.