Subnautica, Subnautica: Below Zero Coming to Switch in Early 2021

Both aquatic survival titles are finally coming to the handheld. 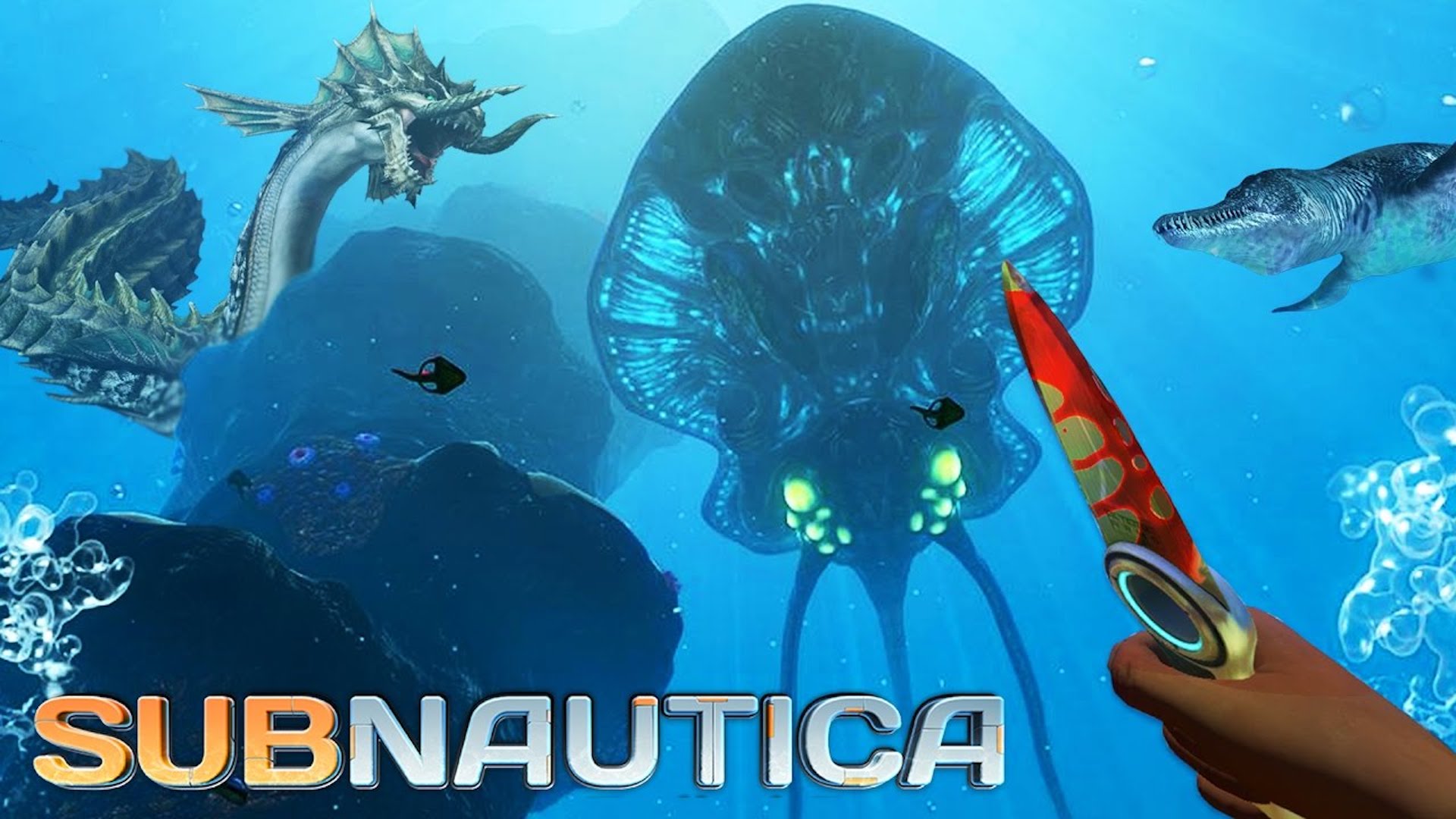 Unknown Worlds Entertainment’s Subnautica and Subnautica: Below Zero didn’t receive a stealth release on Switch. However, both underwater survival titles will be out in early 2021 for the platform. Check out the announcement trailer below.

Subnautica sees players crash-landing their ship on an aquatic world and having to craft tools, build a base and explore to survive. Various aquatic beings, both friendly and scary, will make life difficult along the way. As for Subnautica: Below Zero, it also takes place on 4546B but this time in an arctic region with new flora and fauna, new technology and a brand new story.

While Subnautica has been available for Xbox One, PS4 and PC since 2018 (garnering strong critical acclaim and sales), Subnautica: Below Zero released in early access for PC for last year. So this is essentially a release window for the later. Stay tuned for more details in the coming months, including a proper release date.