Sucker Punch to Showcase “Something New” at E3 2017 – Insider 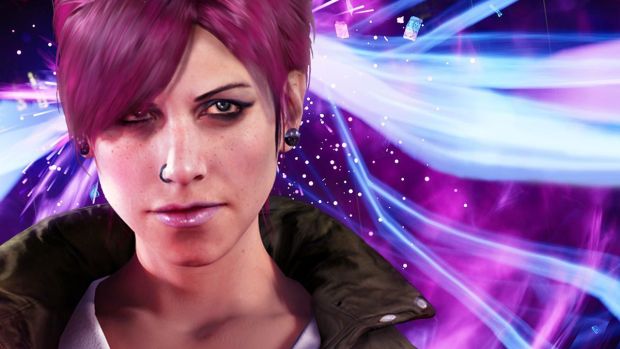 We haven’t heard a whole lot from developer Sucker Punch, especially following First Light, the standalone expansion to Infamous: Second Son. However, the developer is up to something these days and we could finally see what it is at E3 2017.

This is according to industry insider Tidux on Twitter who noted that, “Sucker Punch will show something new, short teaser at E3 #PS4 #PS4Pro.”

The hashtags of course indicate that this new thing could be showcased on PlayStation 4 Pro (while still being available for PS4 consoles). Whether it’s a brand new property or something new in a familiar franchise, it will be interesting to see what Sucker Punch is up to.

2017 for Sony looks like it’s going to be even more jam-packed with Insomniac’s Spider-Man apparently coming out and Uncharted: The Lost Legacy due in the Summer. What do you think Sucker Punch’s next game could be? Let us know below.