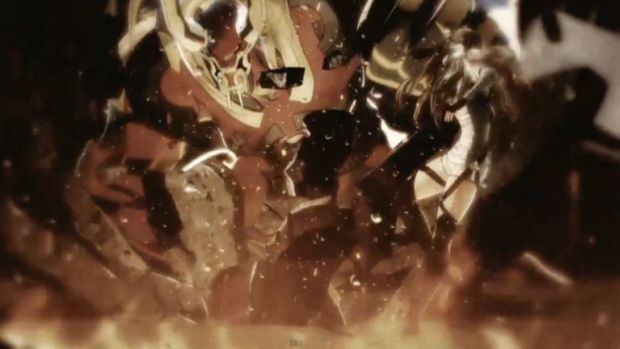 Grasshopper Manufacture’s Goichi Suda aka Suda51 recently spoke to Expansive DLC about the next-generation of consoles. He stated that it was too early to judge the PS4 and Xbox One with games, irrelevant of platform, being the most important thing.

“I guess what’s more important is the video game itself and not the platform it’s on, and I think it’s really important to be able to have the chance to play all kinds of different games – not just mega AAA titles but indie games too.

“You know, indie games are not necessarily poorly made, I think nowadays we are shifting towards the era where you get to play all kinds of different games of different sizes – but they are all equally as good.”

That’s been seen with Housemarque’s Resogun, which pulled ahead of Killzone: Shadow Fall and Knack, to be the highest rated game on the PS4 thus far. While the PS4 will release in Europe on November 29th, the Xbox One will release on November 22nd. Grasshopper Manufacture is currently developing Lily Bergamo exclusively for the PS4.