Sudden Strike 4 Releasing for Xbox One on May 25th

The base game and all DLC will be available in the European Battlefields Edition. 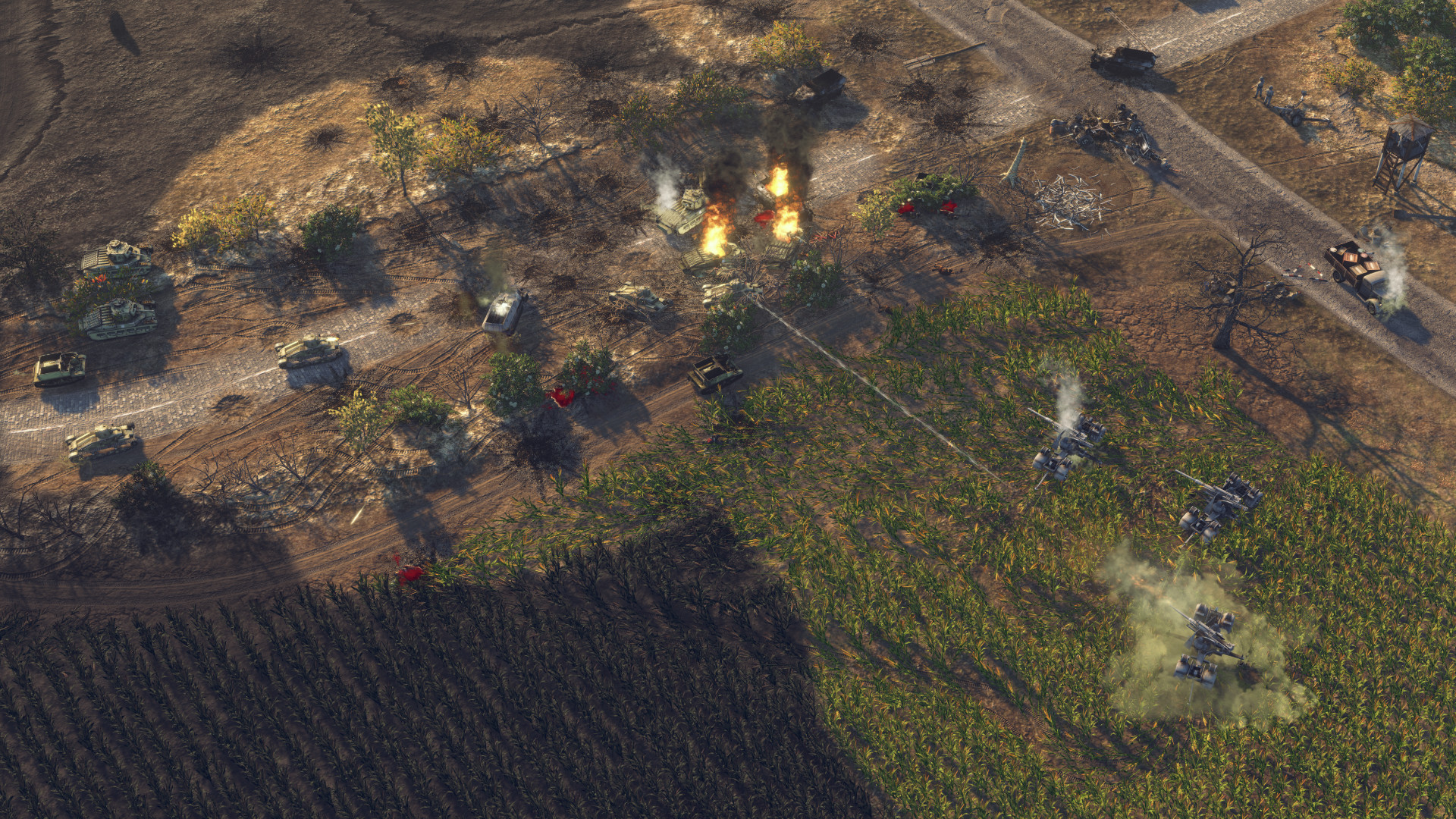 Kalypso Media’s Sudden Strike 4 will be coming to Xbox One on May 25th with the European Battlefields Edition. This will include the base game along with the Battle of Kursk, Road to Dunkirk and Finland – Winter Storm DLC. There are also three maps exclusive to the Xbox One release.

Players can also partake in competitive multiplayer against others or versus the AI in 20 maps. Needless to say, there’s a lot of content to go through here. Check out the announcement trailer below for more details and how exactly the game will look on Xbox One.