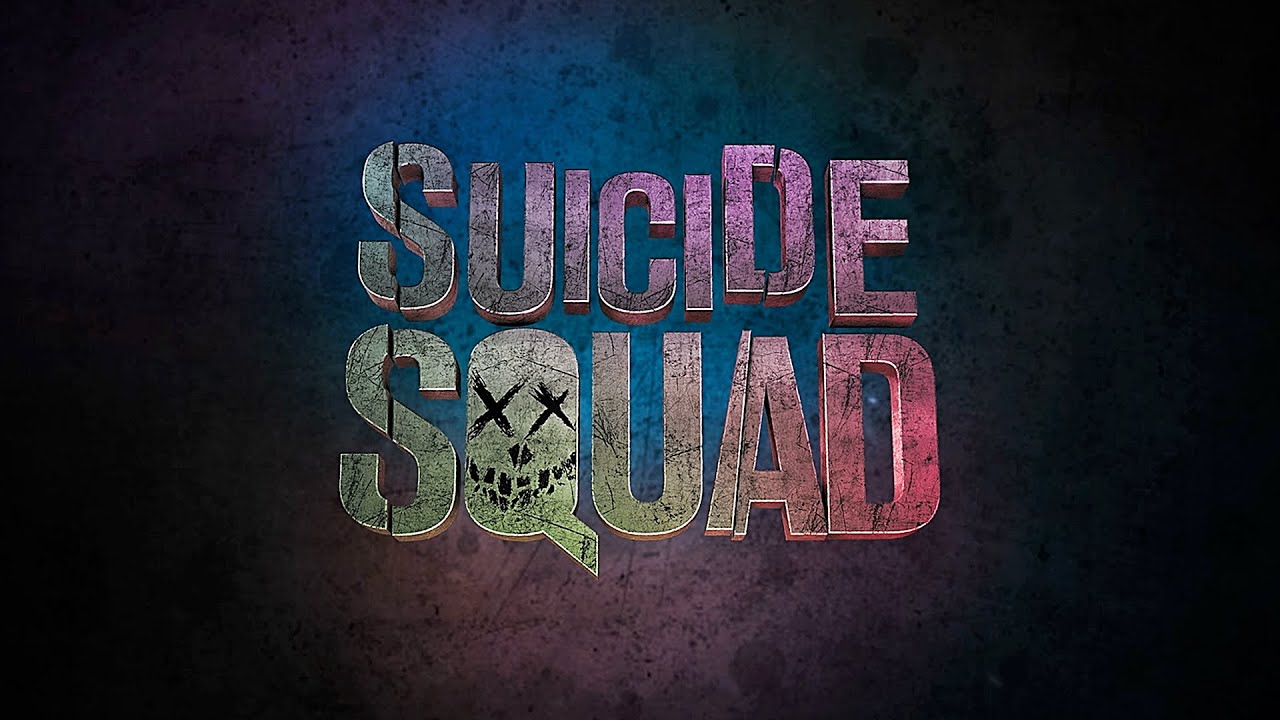 It’s possible that an announcement for a Suicide Squad game is imminent. Domain names for suicidesquadgame.com and suicidesquadkillthejusticeleague.com have been registered by MarkMonitor Inc. That’s significant because that’s the domain broker that WB Interactive Entertainment have used for the registration for various other domains in the past.

A game based on the Suicide Squad property has been has been in the rumour mill for years. Leaks a few years back talked about a Suicide Squad game that was cancelled by Batman: Arkham Origins devs WB Games Montreal after some time in development (before they presumably moved on to their long-rumoured new Batman title, which they have been teasing relentlessly).

Most recently, another report stated that a live service Suicide Squad game is being developed by Rocksteady. It’s quite likely that if that is the game Rocksteady are working on, it will be revealed soon. Rocksteady’s next game was reportedly going to be one among many WB Games were going to announce at E3 2020 before the show got cancelled, so the timing might be right.

DC recently announced a new event, DC FanDome, for August, where WB Games will be making new announcements. Might Rocksteady’s Suicide Squad be announced there? It’s likely- at least I hope it is.