We’re all excited to play a new Batman: Arkham game again, but it’s fair to say that by this point, most people are beginning to get a little exhausted with the constant teases by developers WB Games Montreal. These teases started all the way back in 2018, leading to the speculation of a new Batman game based on the Court of Owls arc in the New 52 comics.

Even after numerous leaks and rumours have confirmed the existence of the game – reportedly called Batman: Arkham Legacy –  the teases haven’t stopped, with even people who are (presumably) attached to the project joining in on the fun, including the likes of voice actor Roger Craig Smith, and Court of Owls creator Scott Snyder.

And it doesn’t look like WB Games Montreal have any intention of stopping with the teases anytime soon. Over on their website, a mysterious page has gone up for this mysterious new project, with the URL suggesting that it’s name has been “redacted” (which is a word that WB Games Montreal have been using to tease this game quite a bit). The only thing that page shows is an image that seems to have a lot of slots open, with two of those slots housing two symbols that have previously been teased out by WB Montreal- one that was shown yesterday, and another that they showed in September of last year.

What’s even more interesting is that there’s still plenty of slots open to be filled by more symbols – at least eight of them – which would suggest that these cryptic teases of symbols is going to continue for a while. Presumably, once all these slots have been filled out, WB Interactive Entertainment will finally be ready to officially unveil the game. Which, of course, means that it might be a while, depending on how much time passes between each symbol reveal.

So yeah- this is probably a PlayStation 7 game. 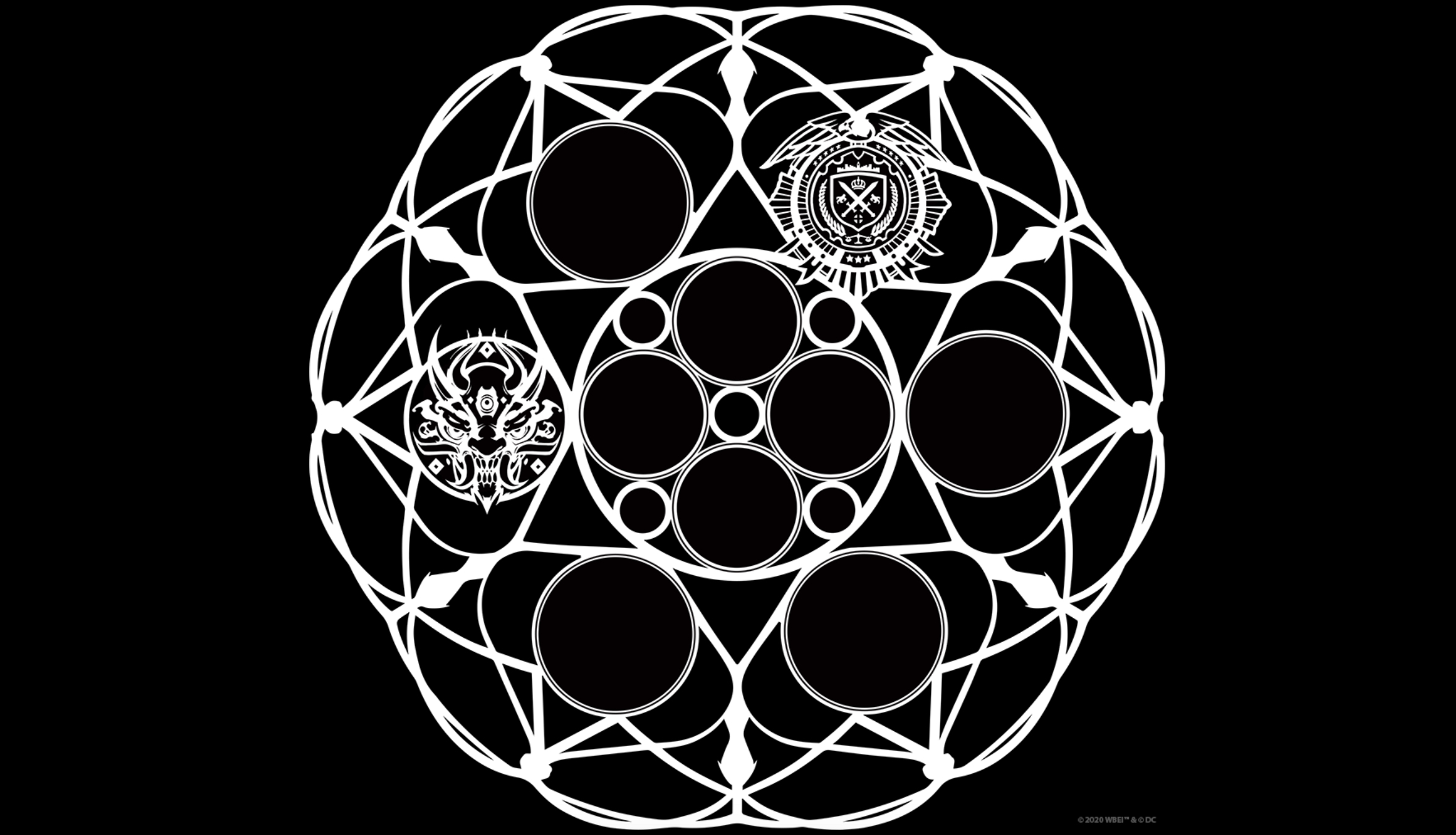