Rumours of a new Batman game developed by Arkham Origins developers WB Games Montreal – reportedly called Batman: Arkham Legacy – have refused to die down, and the developers themselves have only fanned those flames with teases of their own. And even though an announcement hasn’t been made in spite of all the teases and rumours, the teases have only continued.

WB Games Montreal, in fact, just dropped their biggest round of teases. They essentially tweeted out what looks like a crest or a logo in three parts, one each on Facebook, Instagram, and Twitter, all accompanied with a very familiar caption- “Capture the Knight”. You can view each of those three pieces and what the full logo looks like when those three are put together below. It looks a lot like the GCPD badge (also in the gallery below).

That caption and the image makes it look like the game is going to see the Caped Crusader going up against the authorities, who try to bring the vigilante in- but that is, of course, just speculation on my part. Do remember as well that WB Montreal have teased the game in the past in very similar fashion, and that led to nothing, so there’s no guarantee that an announcement is imminent (though I certainly hope it is).

WB Montreal themselves aren’t the only ones who’ve teased Batman: Arkham Legacy in the past. The game has also in the past been teased by Roger Craig Smith – who played Batman / Bruce Wayne in Arkham Origins – and by Scott Snyder – who created the Court of Owls arc in the comics, which is reportedly what the game is going to be based on. 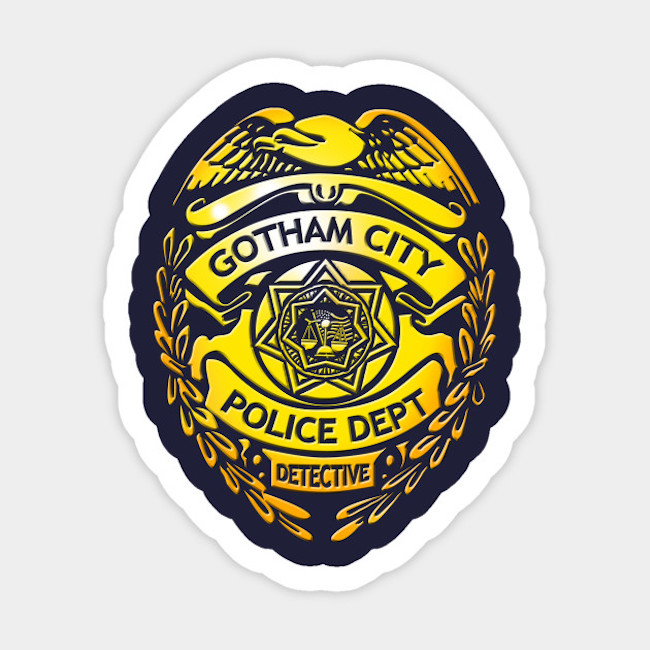