Gotham City’s Caped Crusader has been in the news a whole lot of late, owing to Batman Day. September 21st was the character’s 80th anniversary, which was celebrated all around in various ways, including the games industry. Fortnite announced a crossover with Batman, while the Epic Games Store is also giving away six free Batman games. But it looks like there might be more to look forward to in the future as well.

Warner Bros Games Montreal, the studio that developed Batman: Arkham Origins, recently put up a tweet celebrating Batman day, but people quickly noticed something very interesting about the tweet. It came with a short clip of the Bat-Signal on the front of a building, but some interesting, cryptic images also kept flashing across the screen at regular intervals. They’re easy to miss, but you can take a look at them in the screenshots below. Now, do these images mean that WB Montreal are teasing a new Batman game? They don’t have to, but it seems likely nonetheless.

A new Batman game developed by WB Montreal has been in the rumour mill for ages, with several leaks and reports claiming that the game is going to be centred around the shadowy criminal organization known in the comics as the Court of Owls. Just recently, the voice actor who played Batman in Arkham Origins also teased a new game, while his publicist and Arkham Origins’ writer did the same not long afterward.

Whether or not this ends up amounting to anything remains to be seen. Either way, we’ll keep our ears to the ground, so stay tuned for all the latest update. 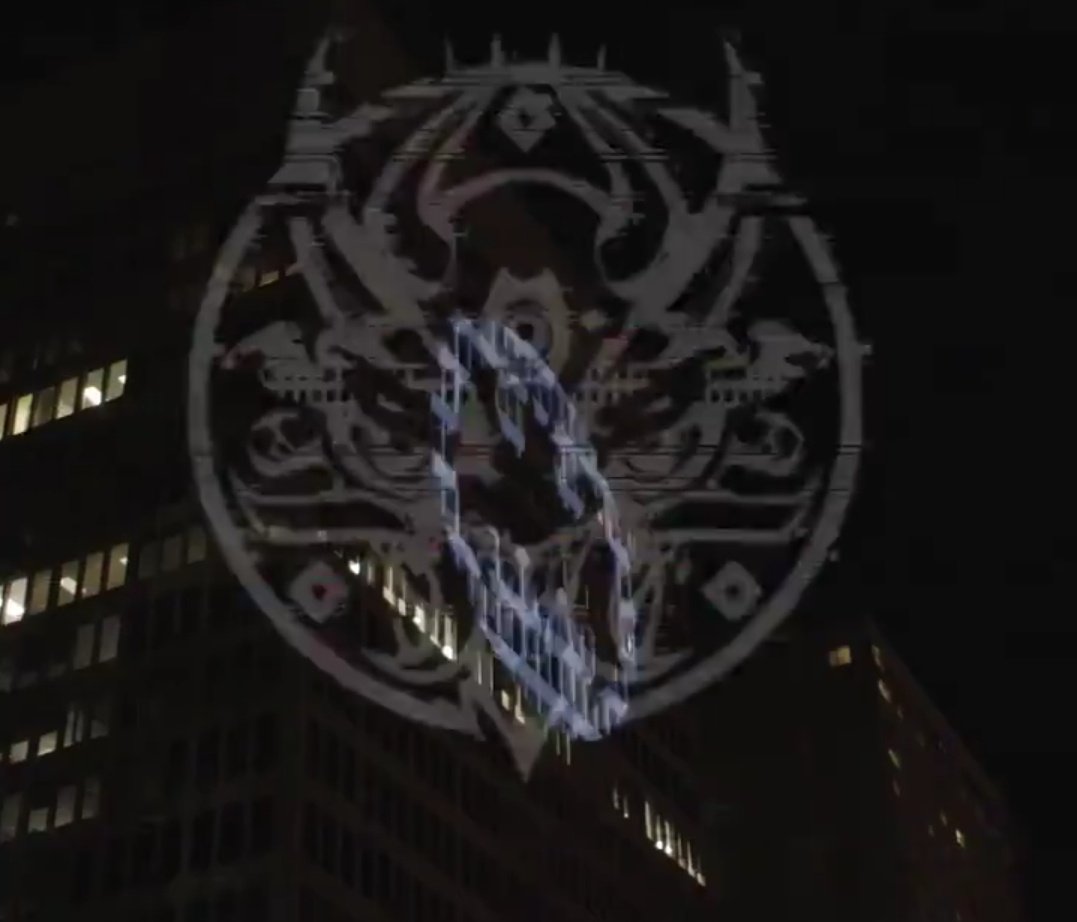 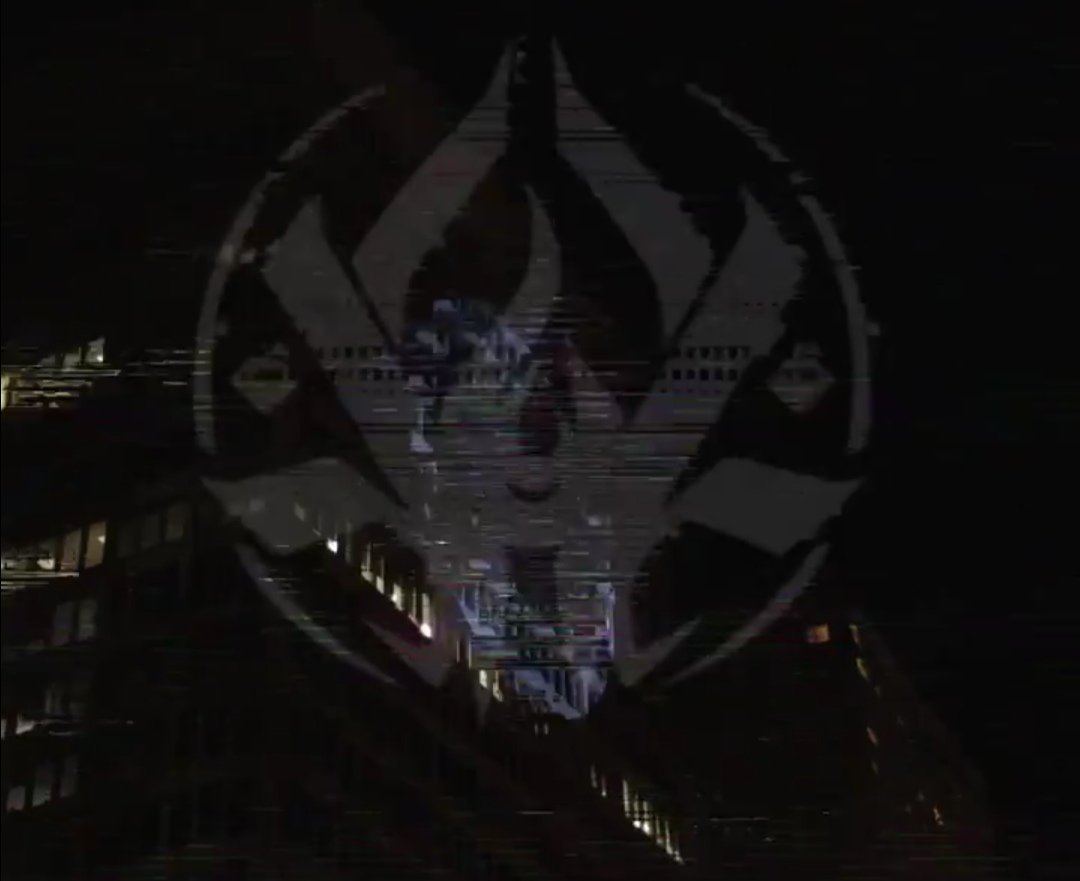 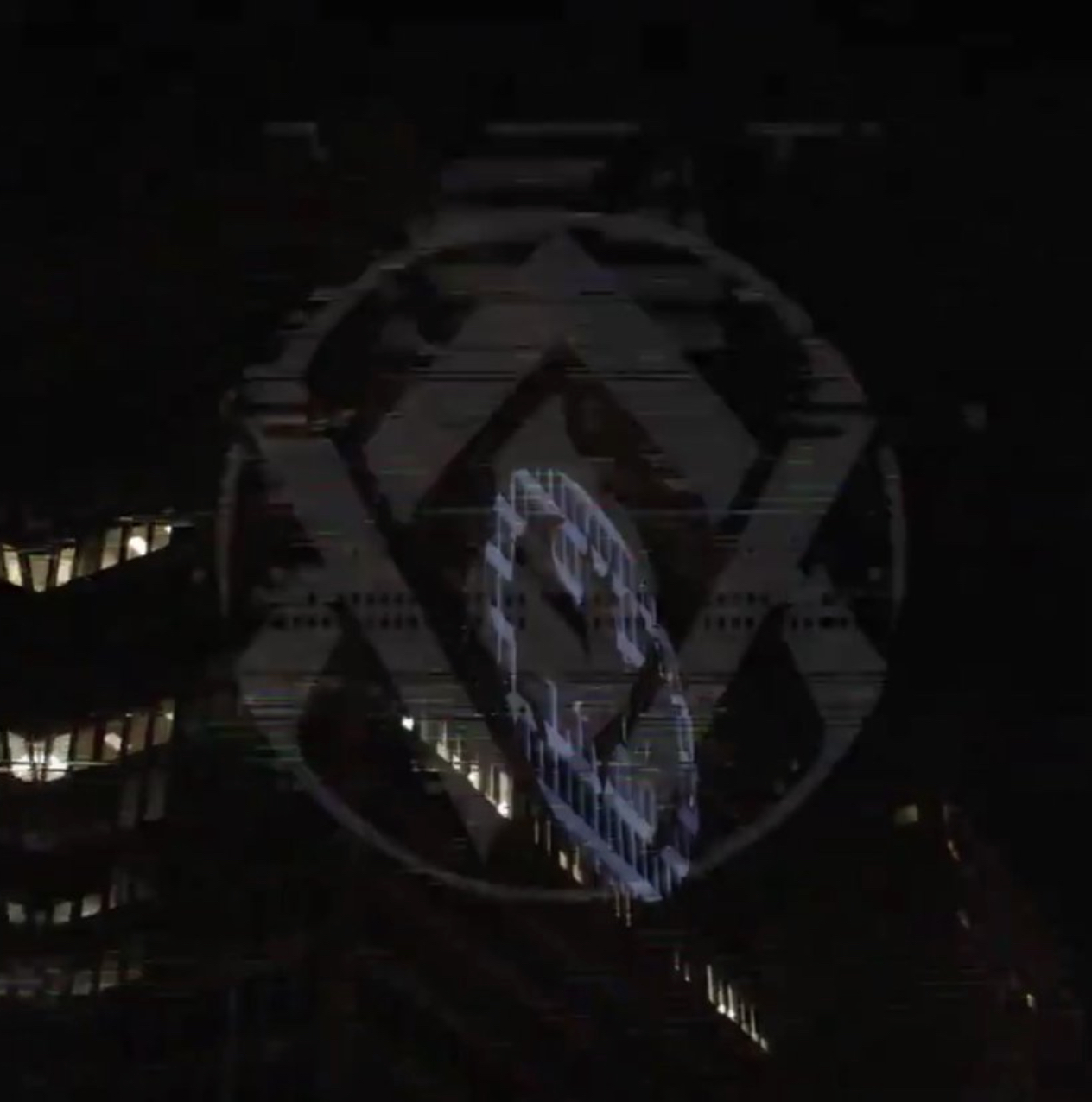 @WBGamesMTL is proud to celebrate Batman’s 80th anniversary with rest of the world during #BatmanDay #Batman80 pic.twitter.com/4VGz9kBWxj