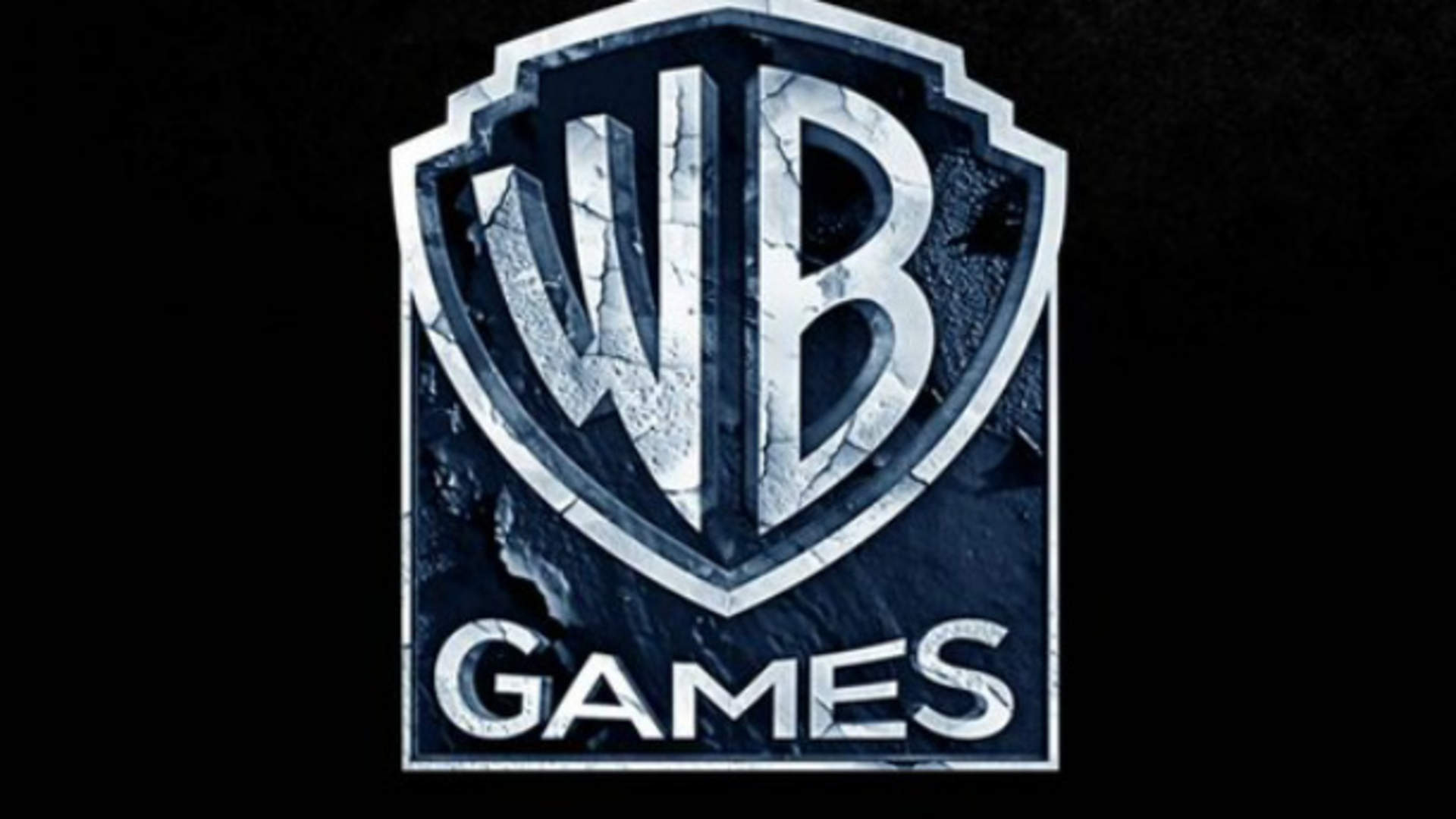 The ESA just gave an official confirmation that E3 2020 has been cancelled due to “increased and overwhelming concerns about the COVID-19 virus.” Of course, this is a decision that affects several developers and publishers who may have been planning on making important announcements about upcoming games at the event. One such publisher, as it turns out, was going to be Warner Bros.

In a report covering the event’s cancellation, Kotaku’s Jason Schreier spilled the beans that WB Games was planning on hosting its own E3 conference this year, which would have been a first for them. At the show, they were going to announce three megaton games- a new Batman title, a Harry Potter RPG, and the new game being developed by Rocksteady Studios.

There’s been a lot of anticipation surrounding all of these games. Speculation about the next Rocksteady game has been rampant for a long time, especially in the absence of an announcement at several major past events. The Harry Potter RPG in question was leaked back in 2018, was reportedly in development at Avalanche Studios, and recent reports indicated that it was due for a reveal soon. Finally, the next Batman game, in development at Arkham Origins studio at WB Games Montreal, has been at the centre of countless leaks and teases in recent months (and even years).

It remains to be seen whether WB Games will now hold their own digital event to reveal these games or will follow other plans. Either way, the long and arduous wait for these three announcements continues.