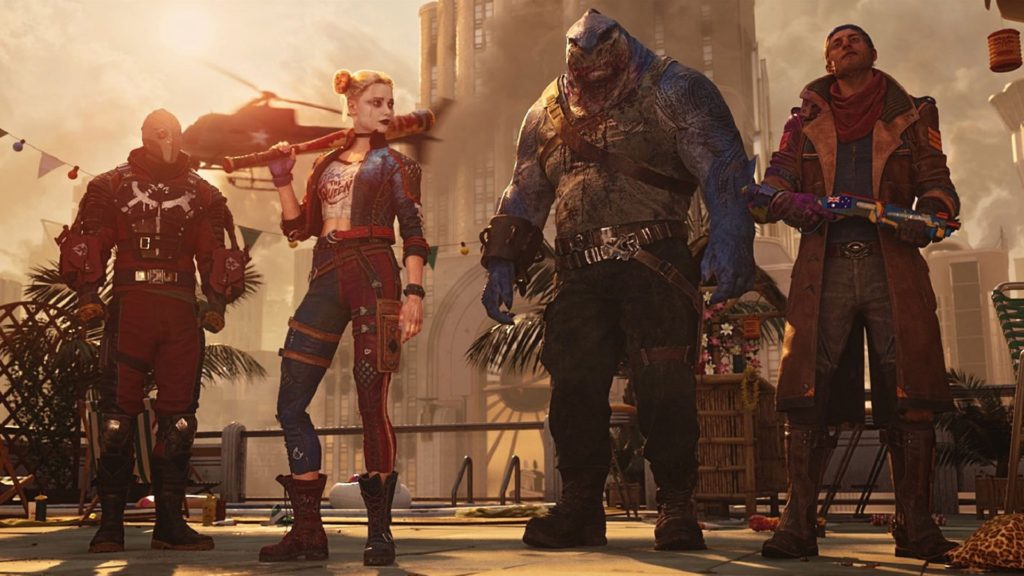 With DC FanDome happening on October 16th, Warner Bros. Interactive Entertainment is preparing to showcase Rocksteady’s Suicide Squad: Kill the Justice League and WB Montreal Games’ Gotham Knights. Following the key art reveal for the latter, new key art for the former has been released (see below). The developer noted that there would be a new reveal for the title at 10 AM PT on October 16th.

It’s possible that the first ever gameplay footage debuts, showcasing exactly how each character’s abilities works. Suicide Squad: Kill the Justice League stars Deadshot, Harley Quinn, King Shark and Captain Boomerang as they face off against heroes like Superman who are being mind-controlled by Braniac. The title is a third person shooter and allows for switching between each character (with the AI controlling the others).

Co-op is also available and supports up to four players. Each has their own separate mechanics and progression to go with unique play-styles. Suicide Squad: Kill the Justice League is currently slated to release in 2022 for Xbox Series X/S, PS5 and PC so stay tuned for more details in the coming weeks. 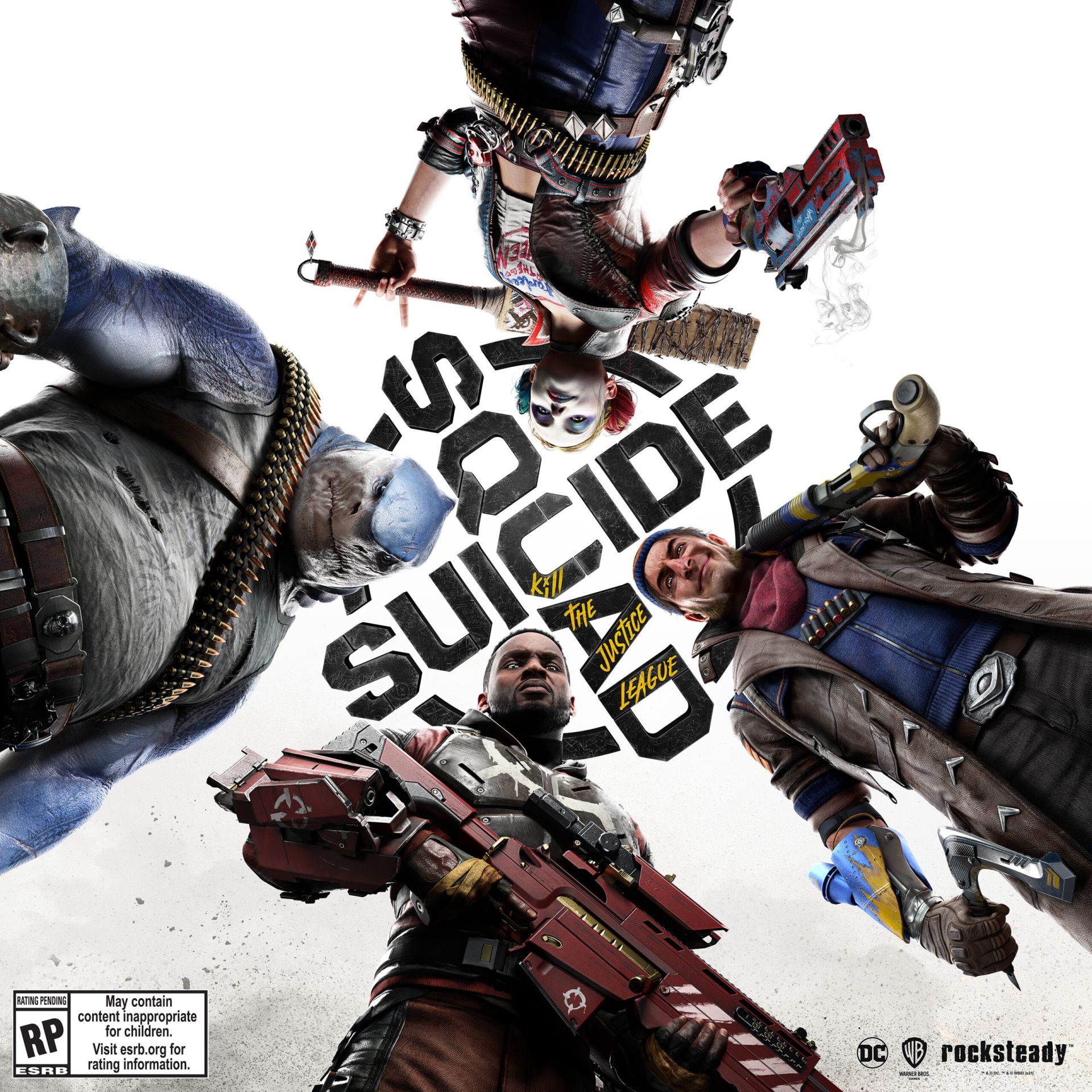