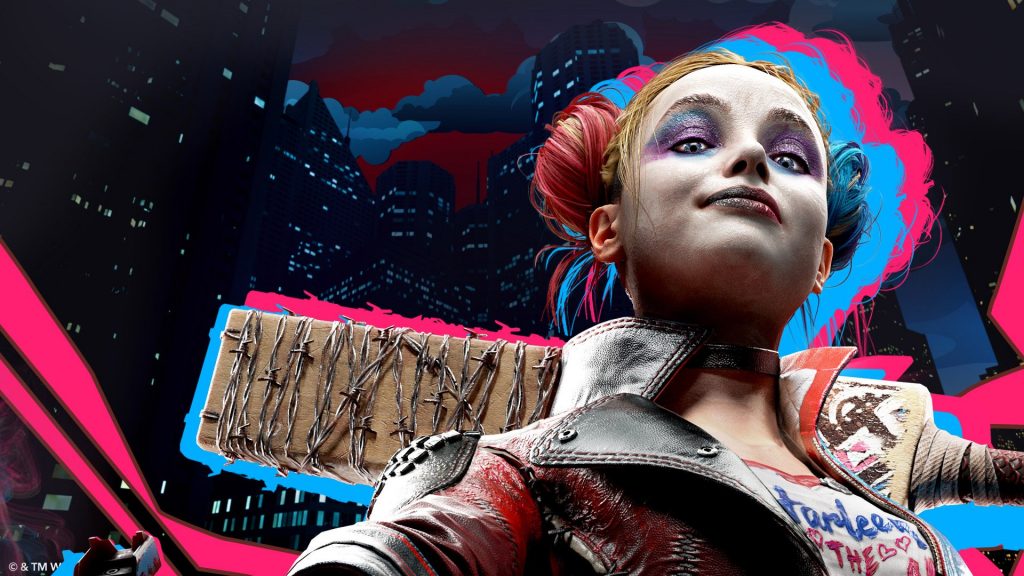 This weekend marks the return of DC FanDome and new details on Suicide Squad: Kill the Justice League and Gotham Knights is expected. We’ve seen new key art for both titles and the former is confirmed to have a new reveal at 10 AM PT tomorrow. Creative director Sefton Hill has now shared a new in-game screenshot with Harley Quinn, Captain Boomerang, King Shark and Deadshot posing for the camera.

So it seems more likely than ever that the first gameplay of the title will be showcased. All we know is that it’s an open world third person shooter where players can switch between each member of the Squad. The AI can handle the rest or you can have friends join in for co-op.

As for the story, it sees Brainiac invading the Earth and mind-controlling the Justice League. It’s thus up to the Squad to fight the likes of Superman and potentially save the world. Suicide Squad: Kill the Justice League is out in 2022 for Xbox Series X/S, PS5 and PC. Stay tuned for more details from DC FanDome in the meantime.

It’s very nearly time for #DCFanDome. Can't wait for you to see more of the story and the weird and wonderful reprobates you’ll be teaming up with in #SuicideSquadGame pic.twitter.com/28g3Pr6Cik