Suikoden 1 and 2 HD Remaster to Launch in March, as Per Retailer Listing 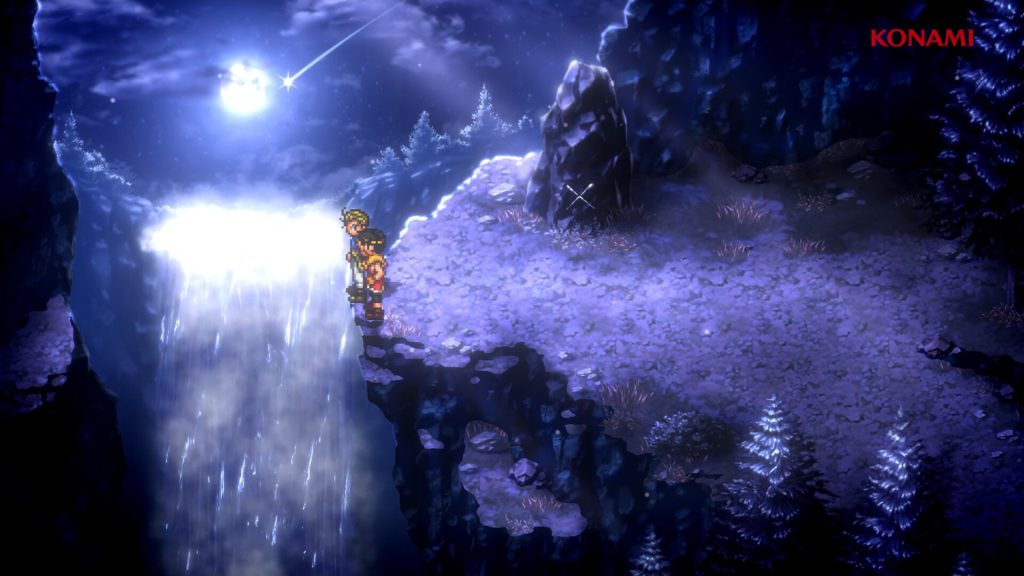 Konami has finally made its long-awaited return to the limelight in recent months with the announcement of a bunch of new Silent Hill games, including the upcoming Silent Hill 2 remake, and though Suikoden 1 and 2 HD Remaster: Gate Rune and Dunan Unification Wars wasn’t quite on the same scale as an announcement, it was surely one that a lot of series fans had been waiting for for quite some time.

When the remaster was announced, it was given a 2023 launch window- but now that we’ve entered the new year, when can we expect the RPG duo to release? Interestingly, that may have been given away by a recent retailer listing. As per French retailer Fnac’s listing (via Exputer) of Suikoden 1 and 2 HD Remaster, its release date is set for March 9, a little over two months from now.

If that is indeed accurate, you’d expect to get an official announcement regarding its release date not long from now – though of course, until such time it’s made official, it’s best to tread with caution.

Whenever it launches, Suikoden 1 and 2 HD Remaster: Gate Rune and Dunan Unification Wars will be available on Nintendo Switch, PS4, Xbox One, and PC.