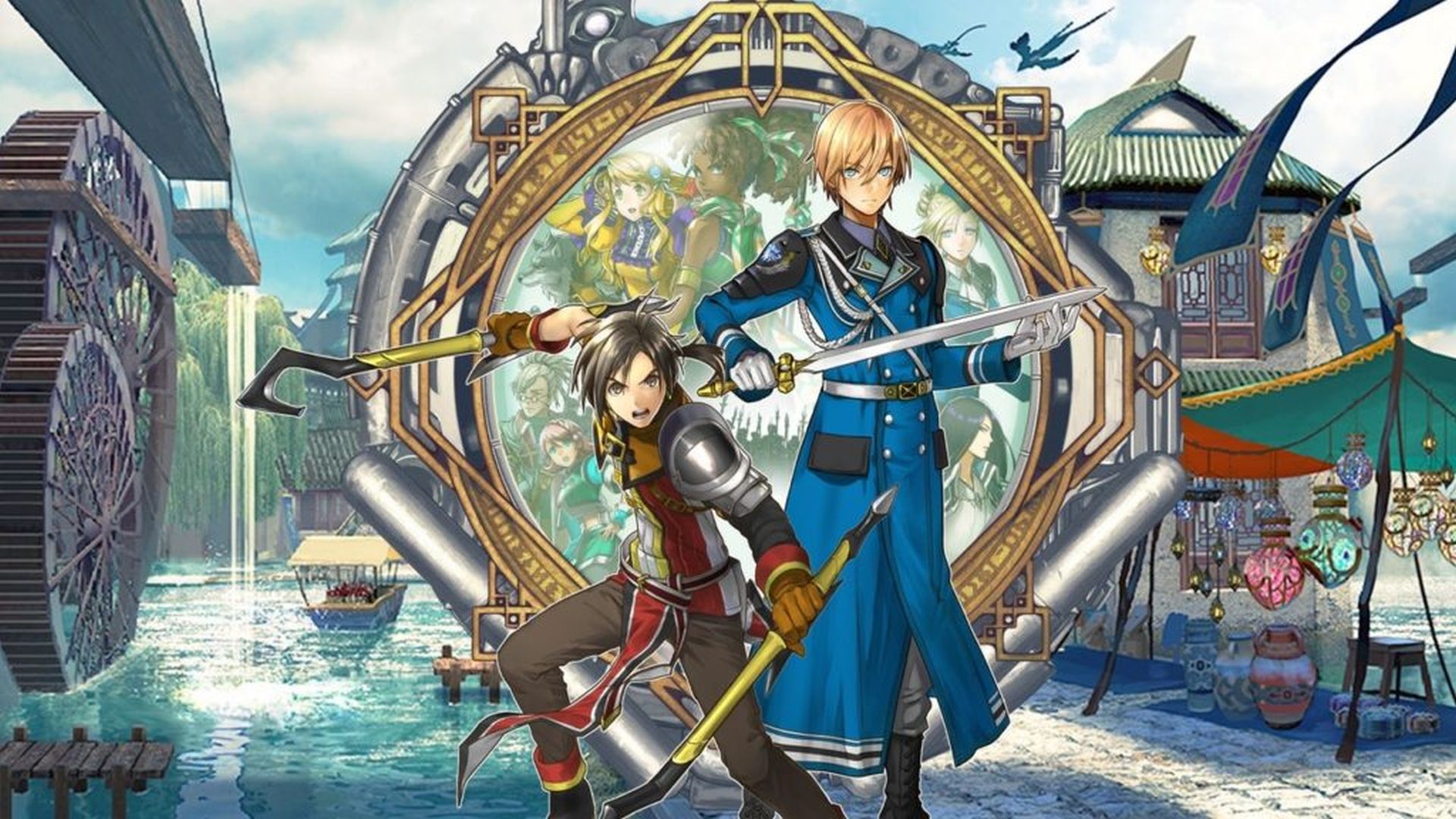 The Kickstarter campaign for Rabbit and Bear Studios’ Eiyuden Chronicle: Hundred Heroes, a spiritual successor to the Suikoden series, went live recently. The initial funding goal was for $509,713 but backers have crushed it in rapid fashion, raising $1,209,845 and rising. The RPG was slated to be released on PC but will now arrive for current and next-gen consoles as well.

Eiyuden Chronicle: Hundred Heroes sounds like a dream come true for Suikoden fans. It features 2D sprites and 3D backgrounds with a six-character battle system and a story with 100 characters. It’s helmed by Yoshitaka Murayama of Suikoden 1 and 2 fame, and Junko Kawano of Suikoden 1 and 4 fame. Like previous games, it will be possible to recruit all 100 characters to your cause.

There’s also the deeper meta-game of rebuilding The Fortress Town, erecting walls to protect against enemy attacks, building granaries and farming, creating weapons and much more. There will also be a lot of cats apparently (the reason simply being “cats).