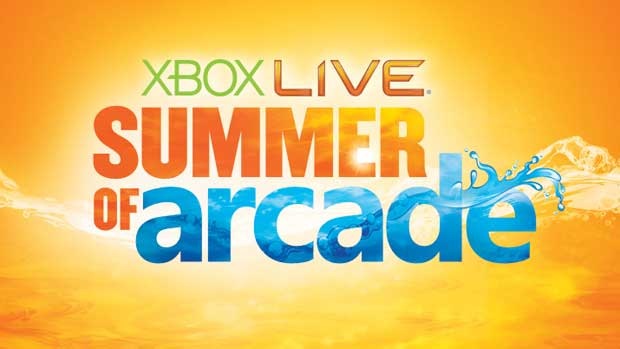 We have the game list for Summer of Arcade XBLA 2012 revealed by Major Nelson on his blog. You can check out pricing and release dates below.

Deadlight remains the one that I am most interested in but it costs 1200 MSP. There is only one game that costs 800 MSP, which is, Wreckateer for Kinect sensor. These games will be released every Wednesday Tony Hawk’s Pro Skater HD will be released on PSN as well. Deadlight is a horror game and has a lot of potential.

Just like last year if you buy three games you will receive 400 MSP from Microsoft. Stay tuned for reviews of all these games at GamingBolt, we will be covering every game. Tell us what you think in the comments section below.