The British studio will be disclosing details "in due course." 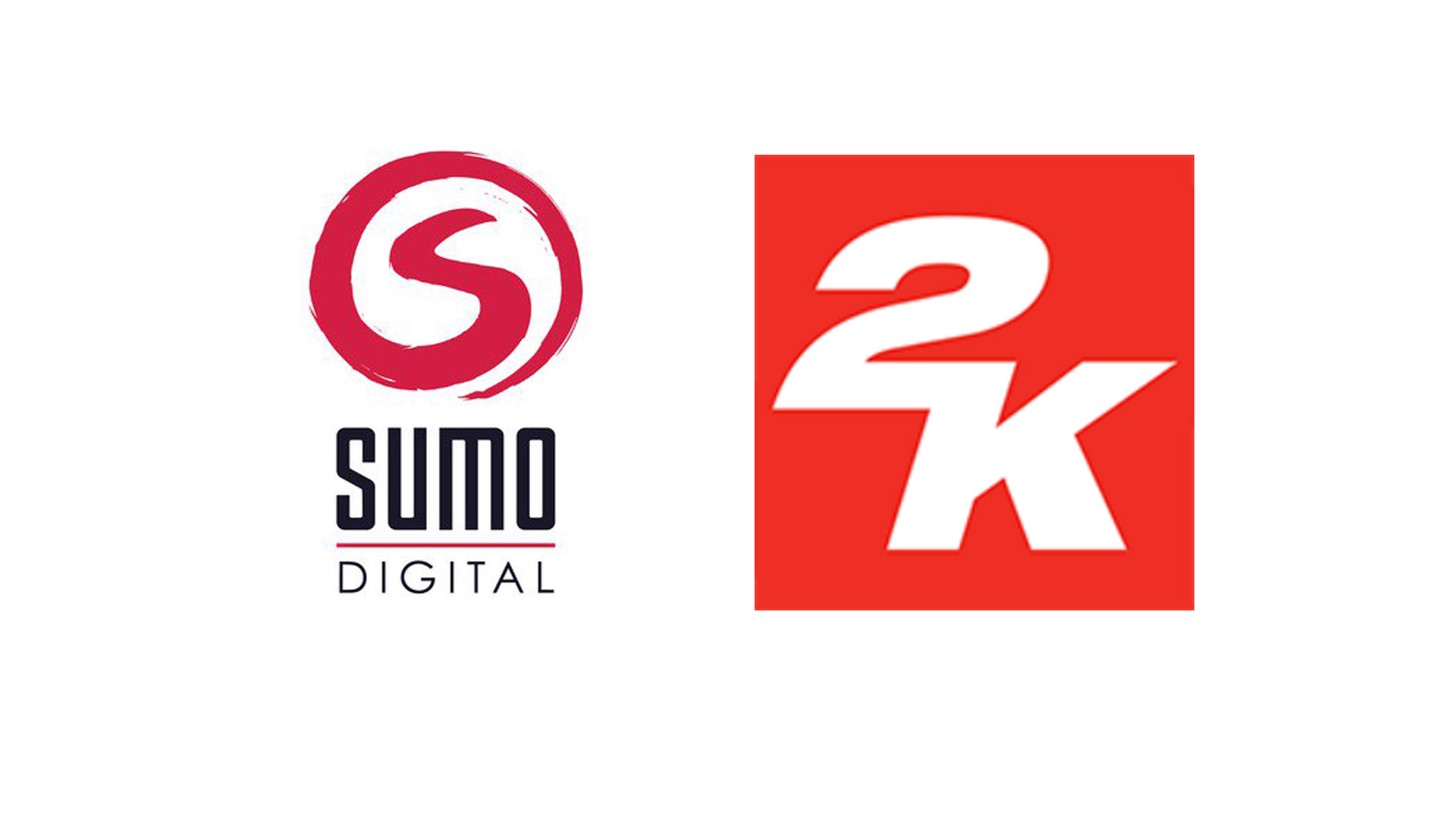 British studio Sumo Digital has announced officially via its blog that it has partnered with publisher 2K Games for new unannounced projects- yes, projects. That’s plural. The studio also confirms that development of these projects will be taking place at its Sheffield Studio and the recently acquired Red Kite Games.

“We’re delighted to be working with 2K and look forward to disclosing details of the projects in due course,” said Gary Dunn, managing director of Sumo Digital.

Sumo Digital, in case you don’t know, have been attached with multiple major AAA titles over the years. Most recently, they developed Team Sonic Racing, after delivering the underwhelming Crackdown 3 earlier in the year, while the upcoming Dead Island 2 is also being developed by them. Meanwhile, other major releases like all the previous Sonic kart racing games and LittleBigPlanet 3 have also had Sumo Digital attached as the lead developer.

It remains to be seen what new projects this partnership between them and 2K Games will yield, but the studio’s talents as a developer and the backing of a publisher like 2K Games certainly sounds a great combination on paper.