Looks like the development of the game may be back on track. 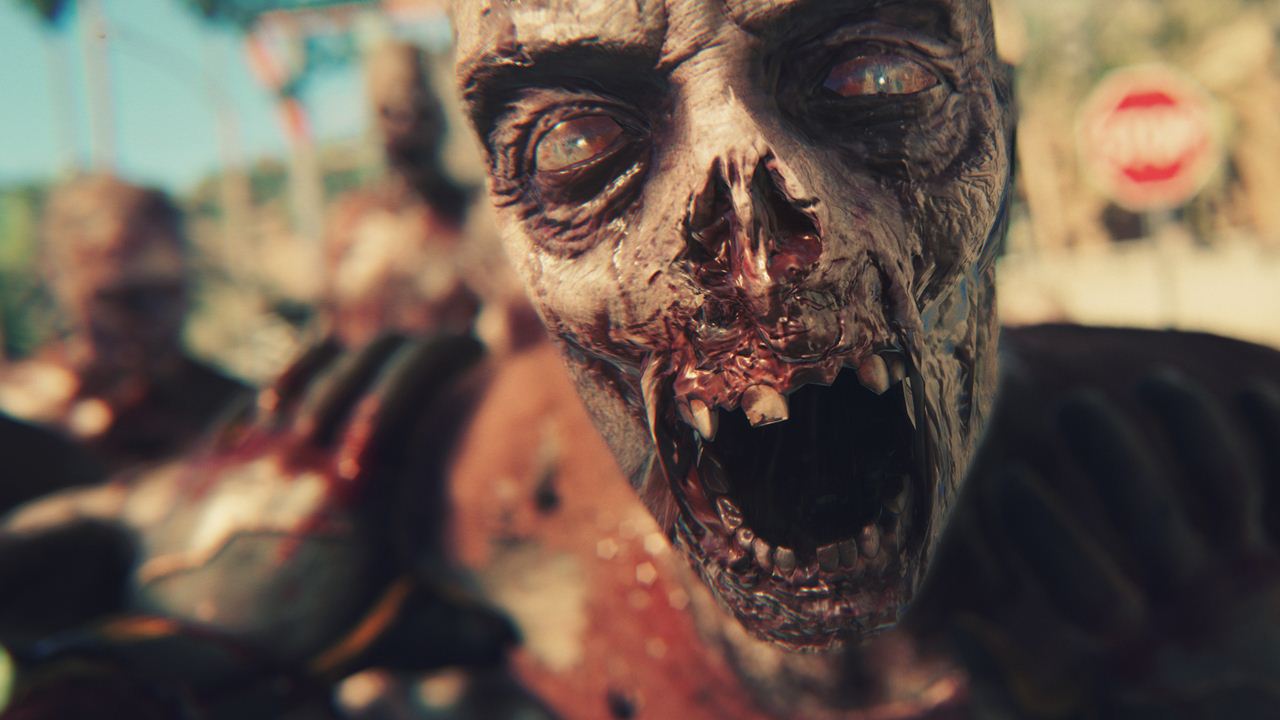 The troubled development of Dead Island 2,the sequel to Techland’s original zombie hit, has been well documented- in fact, at this point, there were many worried that the second game may just be caught in limbo, what with there having been no news on that front for months now. However, for those of you who were looking forward to Dead Island‘s unique brand of zombie action, there is some movement at last- MCV has revealed that Dead Island 2 is being developed by Sumo Digital.

“Sumo showed so much understanding of the brand, had creative ideas and an excellent, vision that was aligned with our own,” Koch Media CEO Dr Klemens Kundratitz told MCV.

“It just made perfect sense for us to move the project to them. We will reveal more details at a later stage, but for now I’d like to say that we are obviously super excited about the progress that we are making with them.”

Sumo COO Paul Porter shared the studio’s excitement,saying, “It’s an honor to be charged with the evolution of such an important franchise in Deep Silver’s catalogue. We’re looking forward to exceeding fan expectation with an ambitious design that we’re confident will take bone-crunching, visceral, zombie action to a whole new level.”

We are almost certainly likely to see something from the game at E3 this year. As of right now, Dead Island 2 is still set for a launch later this year on Xbox One, PlayStation 4, and PC.