A new officer named the Amiable Vagabond will be the main focus. 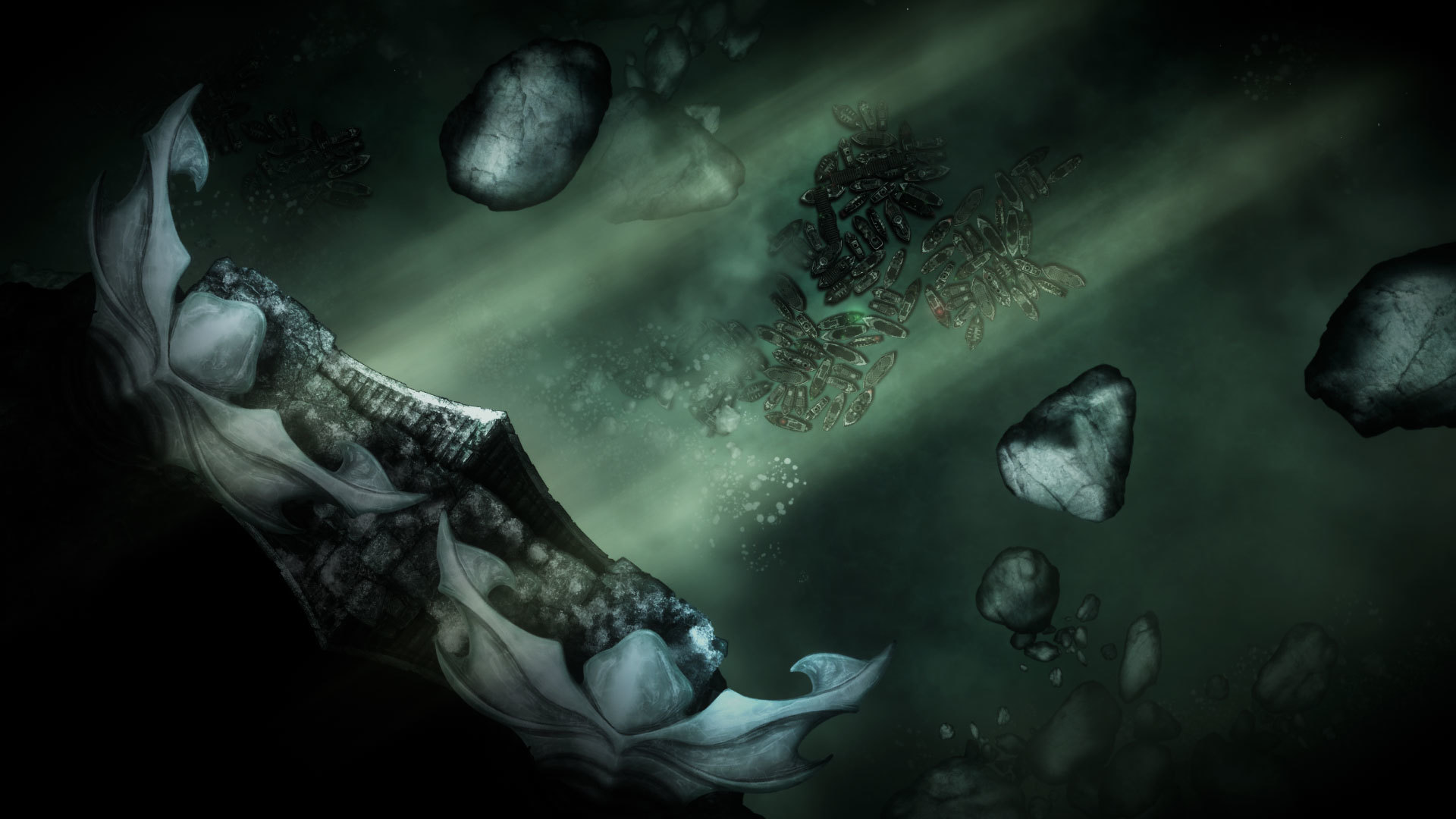 Failbetter Games continues to update its Steampunk exploration title Sunless Skies, announcing the Vagabond update for June 12th. It will introduce a new officer, the Amiable Vagabond, who offers a new story. This will be the second major update since Wayfarer arrived in April.

The story in Vagabond involves meeting the Skylarks, discovering the Sugarspun Garden and finding fortune. Along with the Amiable Vagabond, the update will bring stories about the Horrors and Wonders of the Skies, like Xanthous Moon and Regent’s Tears. You’ll also come across new discoveries and agents, along with “something new” in Worlebury’s mists.

After the Vagabond update is released, the development team will be focusing on more intrinsic gameplay elements. It will look at character progression with a focus on the mid and late game, UI design, survival, and journey times. Stay tuned for more information on this front, especially if you’ve found certain trips taking too long.