Sunset Overdrive’s Open World Will Be Locked In The Beginning 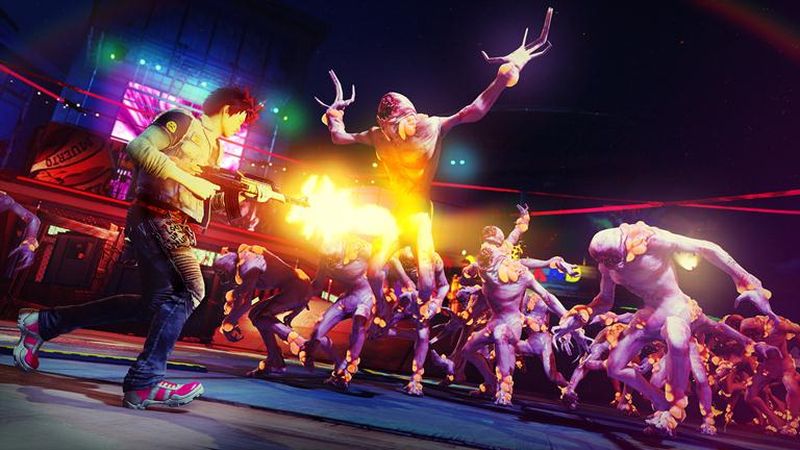 The  upcoming open world, third-person shooter Sunset Overdrive, has been on everyone’ mind for the past couple of weeks and players have been speculating about how big the map will be. Sunset Overdrive will have players navigate the open world metropolis Sunset City, however with that being said, Sunset Overdrive’s open world  won’t be open to player right from the get go, it will be a process.

In an interview with the Examiner, Sunset Overdrive Game Director Drew Murray stated that “Sunset Overdrive is our first open-world game. As we designed the game, and traversal became more central to the game, we had to ensure that Sunset City was a playground for all of those abilities. We wanted the world to feel like an amusement park midway, so full of different activities that it’s difficult for players to choose which opportunities they want to take advantage of next.

It’s dense, it’s vertical, it’s expansive, and it’s a great playground for skilled players traverse. As the game proceeds, you’ll unlock new areas of the city, like in other open-world games. In terms of the ‘living-world game,’ Sunset Overdrive will take advantage of the cloud for its online mode. We’ll reveal and discuss that mode as we get closer to launch”.

Sunset Overdrive does look impressive, no doubt, but we will just have to wait and see more game-play at E3.