It will be showcased in the rumored Nintendo Direct. 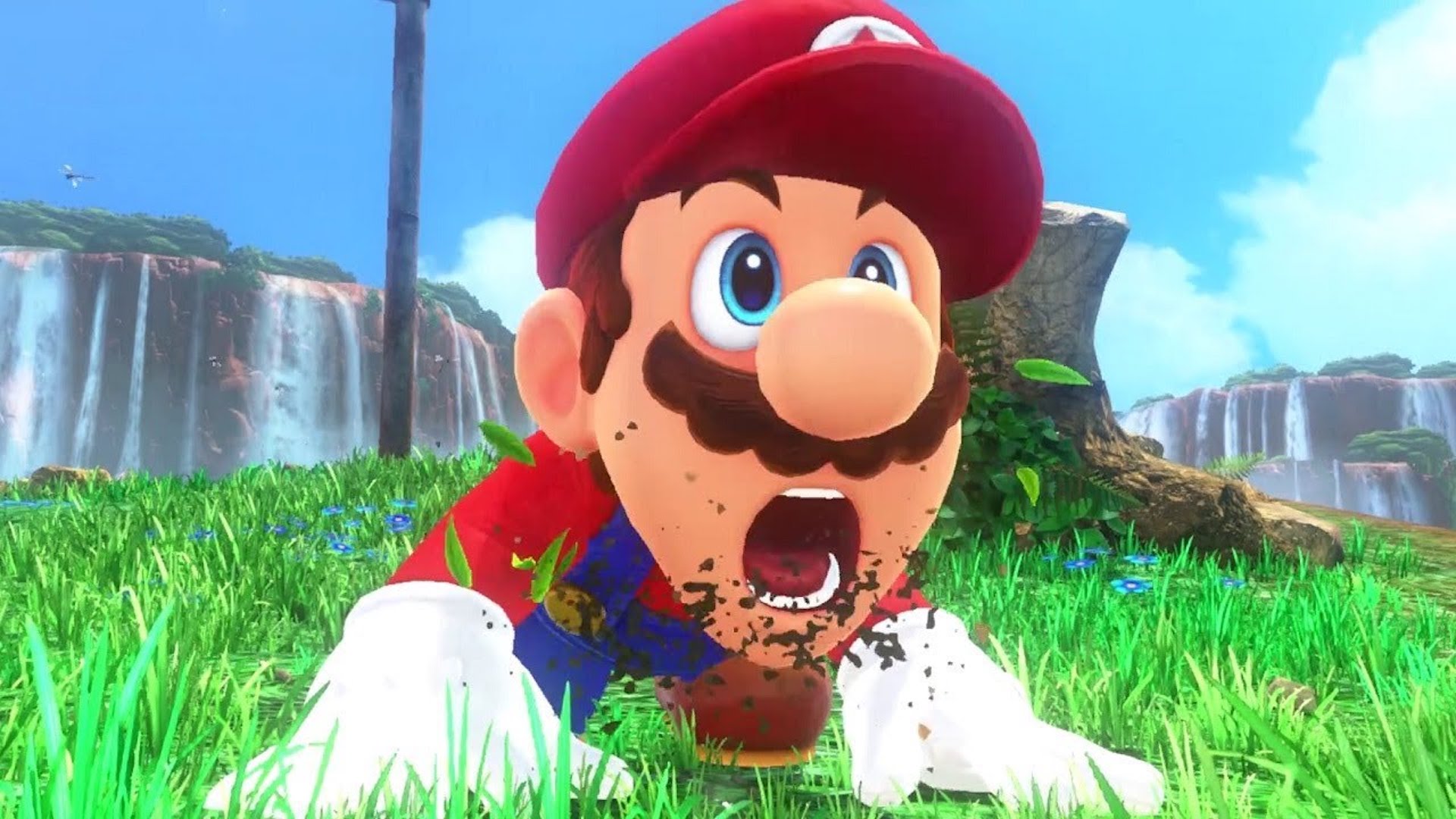 There have been rumors of a new Nintendo Direct on August 28th for some time now. Though it’s yet to be officially announced by Nintendo, an anniversary collection for the Mario series is apparently set to be revealed, which has been previously rumoured as well. This is according to VentureBeat’s Jeff Grubb on Twitter, who teased that “Super Mario 3D All-Stars sounds like a good name for a video game.”

When Insomniac Games community director James Stevenson asked to not to be teased, Grubb responded with, “What you doing Friday?” Of course, once again, he made sure to clarify that despite feeling “pretty good” about August 28th for a reveal, “it’s still not a guarantee.” As for whether this applies to whether a new Direct will be happening or if this new Mario title gets a stealth drop, Grubb said, “That I definitely don’t know. That’s why things are still unclear.”

Whatever the case may be, fans have been expecting some kind of major news on Nintendo’s first-party lineup for the Fall/Holiday season for some time now. It announced Pikmin 3 Deluxe for October, but major titles like Bravely Default 2, the sequel to The Legend of Zelda: Breath of the Wild, Bayonetta 3, and so on have yet to receive new details. That’s not even taking into account the rumors of a new Switch model releasing next year.

We’ll just have to wait till August 28th for any updates. Stay tuned in the meantime.

What you doing Friday?

lol OK — before everyone goes to Party City to get their Super Mario birthday balloons, let me clarify that I'm feeling pretty good about Friday for this, but it's still not a guarantee. That said, here's the link: https://t.co/67QwJcuaaf

That I definitely don't know. That's why things are still unclear.