Exclusive to Nintendo Switch Online members, the controls will mimic the original N64 release but without matching in-game button displays. 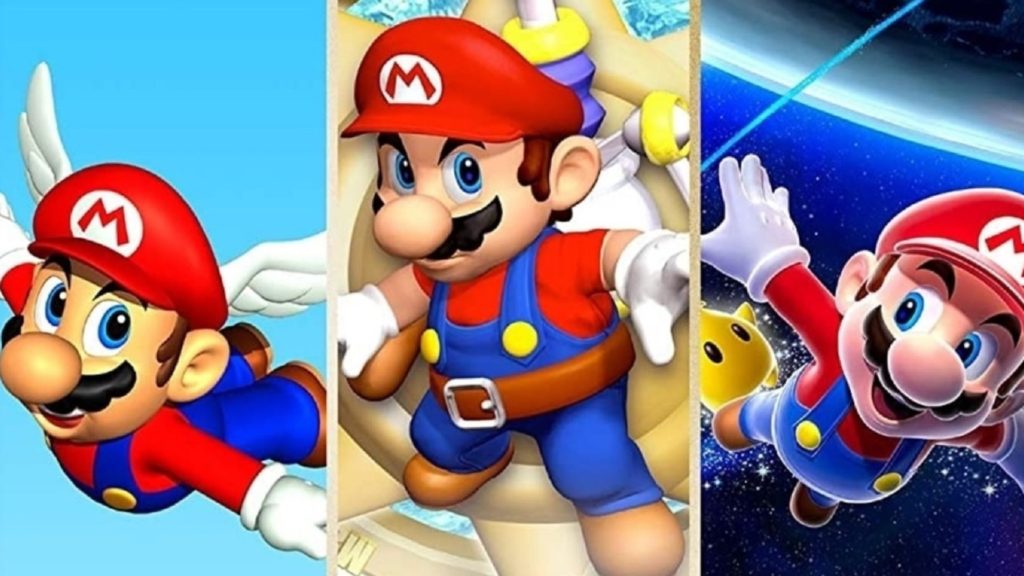 Nintendo Switch Online + Expansion Pack brings Nintendo 64 titles to Switch players, complete with support for a new Nintendo 64 controller. But what about those who already own Super Mario 64 on the console courtesy of buying the limited-time Super Mario 3D All-Stars? Good news – the version 1.1.1 update solves this problem by adding support for the controller to the title.

This will mimic the controls seen in the original Nintendo 64 release, which is good. The bad news is that the button displays in-game won’t reflect the controller. Furthermore, you need to be a Nintendo Switch Online member to even take advantage of this in the first place.