Super Mario 3D Collection to be Announced This Week – Rumour

The consistently leaked 3D remasters collection could be unveiled soon. 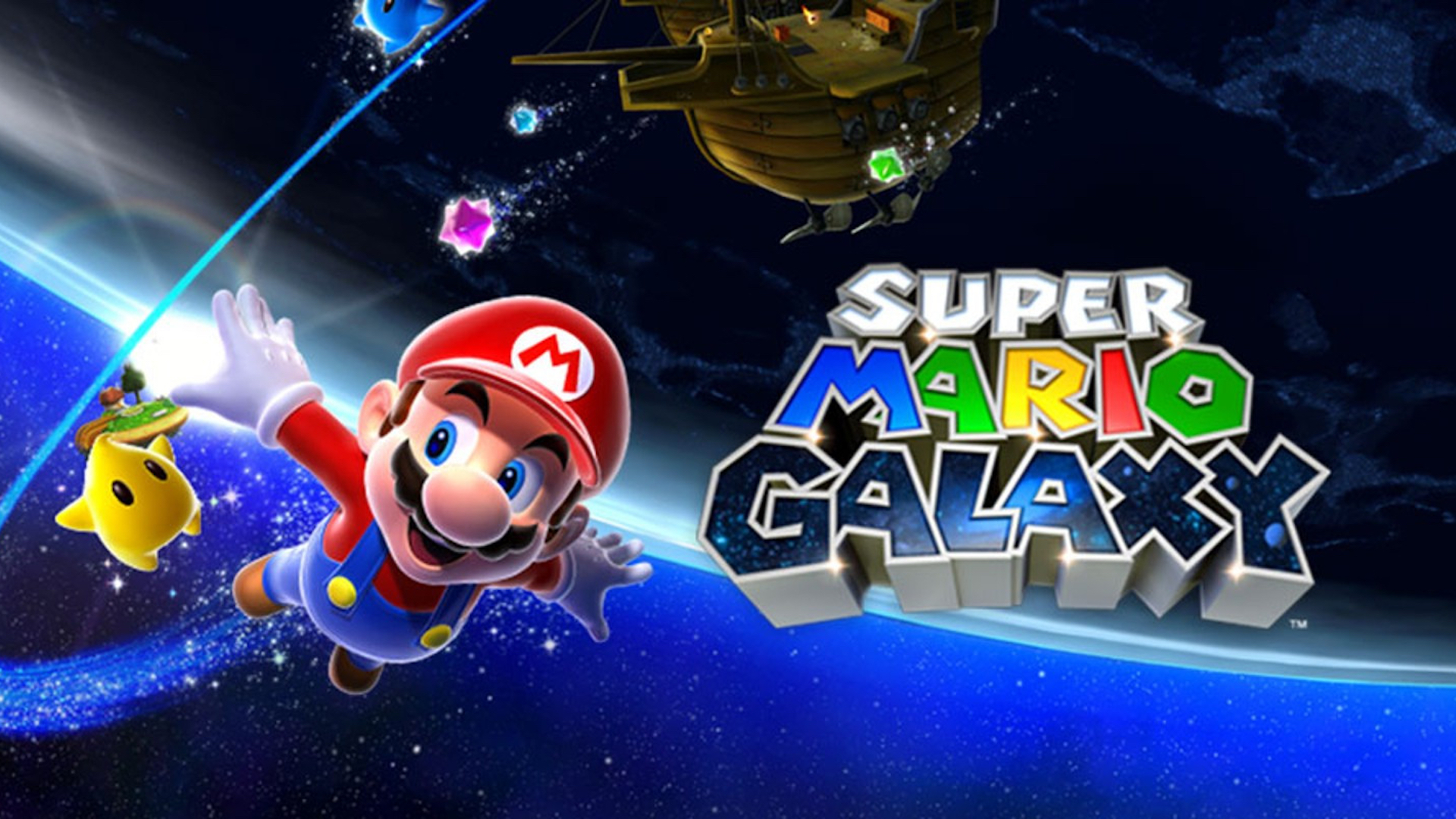 A collection of remasters of various mainline 3D Super Mario titles has been leaked consistently over the course of this year. But in spite of having popped up in quite a few leaks and rumours from credible sources, an announcement for it hasn’t come. It wasn’t that long ago that we last heard about it, with some suggesting that it would finally be announced toward the end of August– and here we are yet again, because it’s been claimed once more that an announcement is imminent.

As per journalist Omar Al-Amoudi on True-Gaming (via VGC), the 3D Super Mario collection will be announced this week. Meanwhile, prolific Nintendo insider Emily Rogers has also suggested the same on Twitter. Responding to a person who said they would give away a free copy of the game to anyone who retweeted them if the collection does indeed get announced this week, Rogers said, “Thanks for the free copy.” Finally, GamesBeat’s Jeff Grubb has also seemingly teased the same, but in much more cryptic fashion- take a look below.

Recently, another report suggested that the collection – which allegedly includes Super Mario 64, Super Mario Sunshine, and Super Mario Galaxy – had been delayed from its original September release (which would align with the 35th anniversary of Mario) and pushed back into December. Read more on that through here.

Awesome! Thanks for the free copy.