More details and gameplay could be coming very soon for the Switch port. 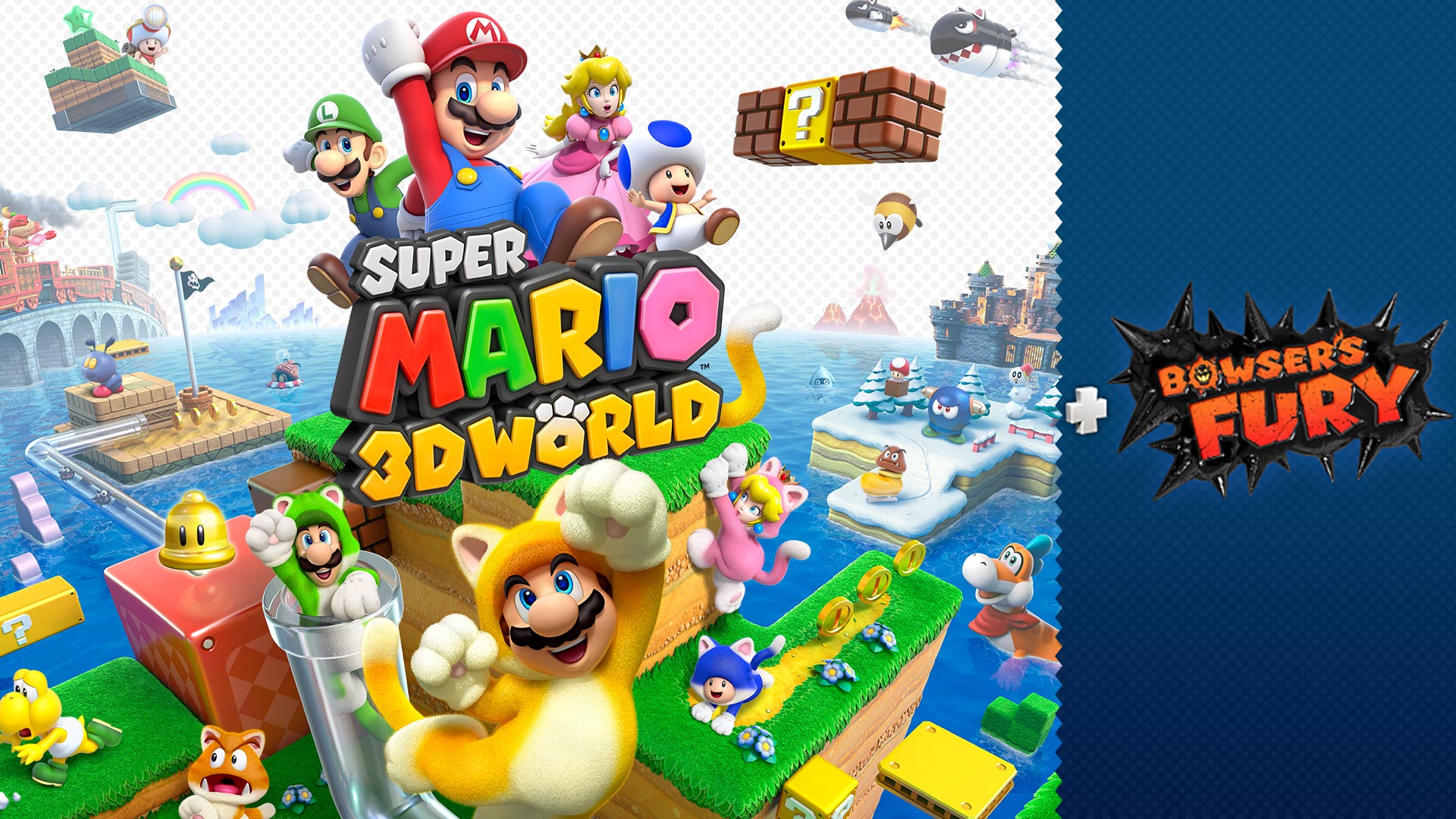 Nintendo seems to be prepping for more details on Super Mario 3D World + Bowser’s Fury, the enhanced port of Super Mario 3D World that’s coming to the Nintendo Switch. It recently launched a teaser site with a few details and media for the title. No real information has been revealed about Bowser’s Fury besides Nintendo asking fans to “Stay tuned for more details about this action-packed addition to the game!”

With rumors of a new Nintendo Direct coming – at least according to this Reddit post about the official archive site being updated – the teaser site’s launch makes sense. Nintendo could also be prepping a Direct focused primarily on the 3D platformer. Either way, expect more details in the coming weeks.

Super Mario 3D World + Bowser’s Fury is currently slated to release on February 12th for Nintendo Switch (and won’t be a limited time release like Super Mario 3D All-Stars, thankfully). Along with solo play, it support local and online co-op for up to four players. A Nintendo Switch Online membership is required for online multiplayer though.