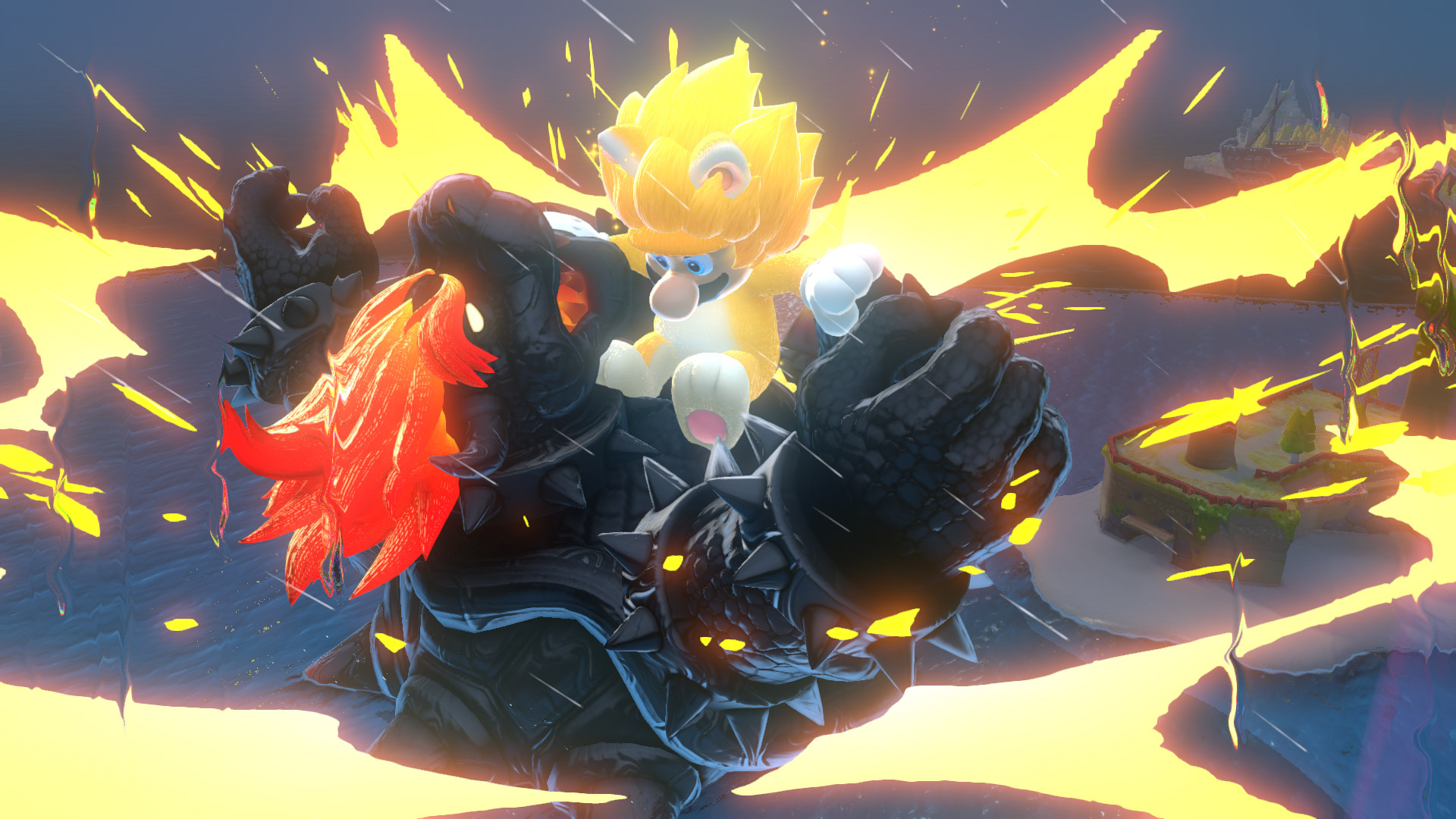 The NPD Group has released its February 2021 report on video game spending in the United States. In the software category, Super Mario 3D World + Bowser’s Fury was the best-selling title for the month, taking the number one spot over Call of Duty: Black Ops Cold War. NPD Group analyst Mat Piscatella revealed (via VentureBeat) that despite Nintendo titles not having their digital sales tracked, the Switch exclusive is already the second best-selling title of 2021 year-to-date.

A surprising success in February was Tarsier’s Little Nightmares 2. It debuted at sixth place in the charts while also being the fifth best-selling title for Xbox (10th for PlayStation). Then there’s Persona 5 Strikers which debuted in third place on the overall top 20 and ranked as the third best-selling PlayStation title for the month. The action RPG is also the ninth best-selling game of 2021 year-to-date.

Check out the full top 20 below, which is ranked on dollar sales. Overall consumer spending for the month was very good, reaching $4.6 billion (a 35 percent increase over the same period last year). Stay tuned for more details on US video game hardware sales shortly.