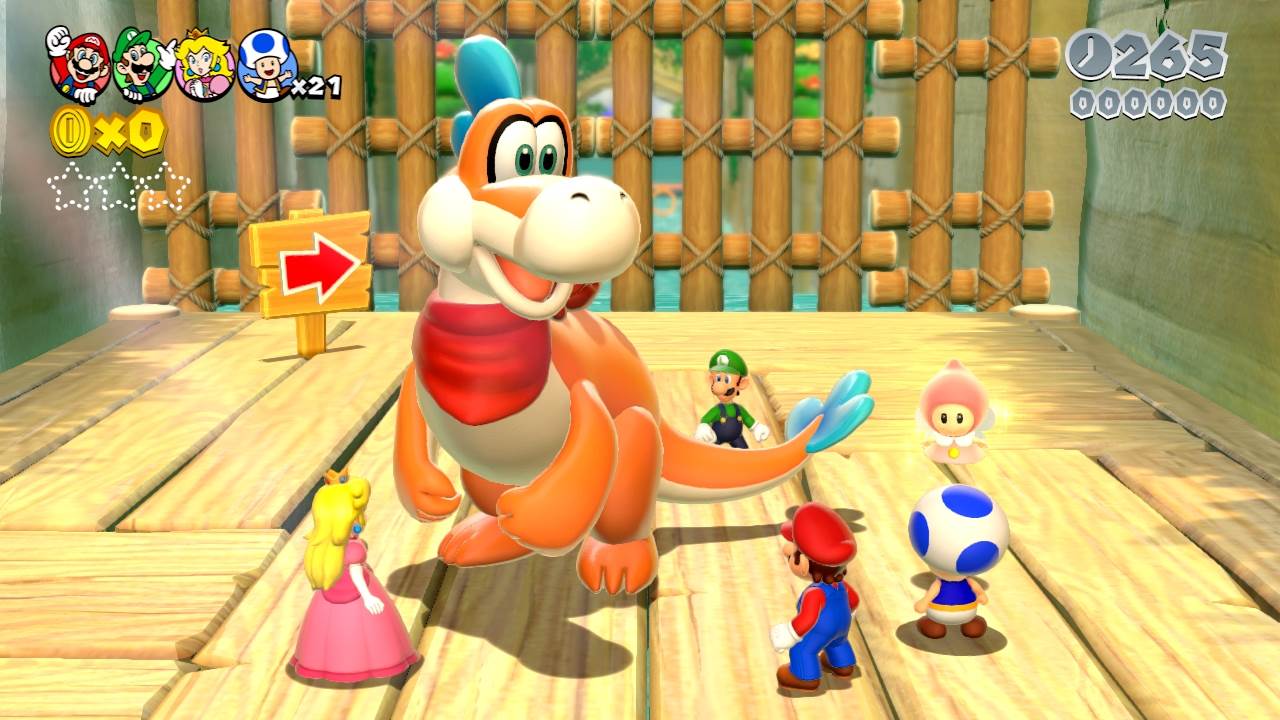 Sure, Call of Duty: Ghosts left us stunned with its 40 GB minimum install space. But it’s not always about the most number of megabytes that a game will require for install. Sometimes, a surprisingly small install size will leave us stumped as well.

Such is the case with the Wii U-exclusive Super Mario 3D World aka “That game with Mario in a cat costume”. According to NintendoLife, it will take up a meager 1.66 GB or approximately 1702 MB if you choose to download it. The Legend of Zelda: A Link Between Worlds’s install size has also been revealed, clocking in at 685 MB, which is also pretty light for a 3DS title.

How did Nintendo manage to fit so much platforming goodness into such a small size? Super Mario 3D World isn’t exactly rocking enhanced textures, a “new engine” or an entirely separate range of new multiplayer features which include AI controller Squads. Will it end up being more fun when it launches on November 22nd in North America and November 29th in Europe? Probably.