It’ll be a bit of a wait before you get to see it. 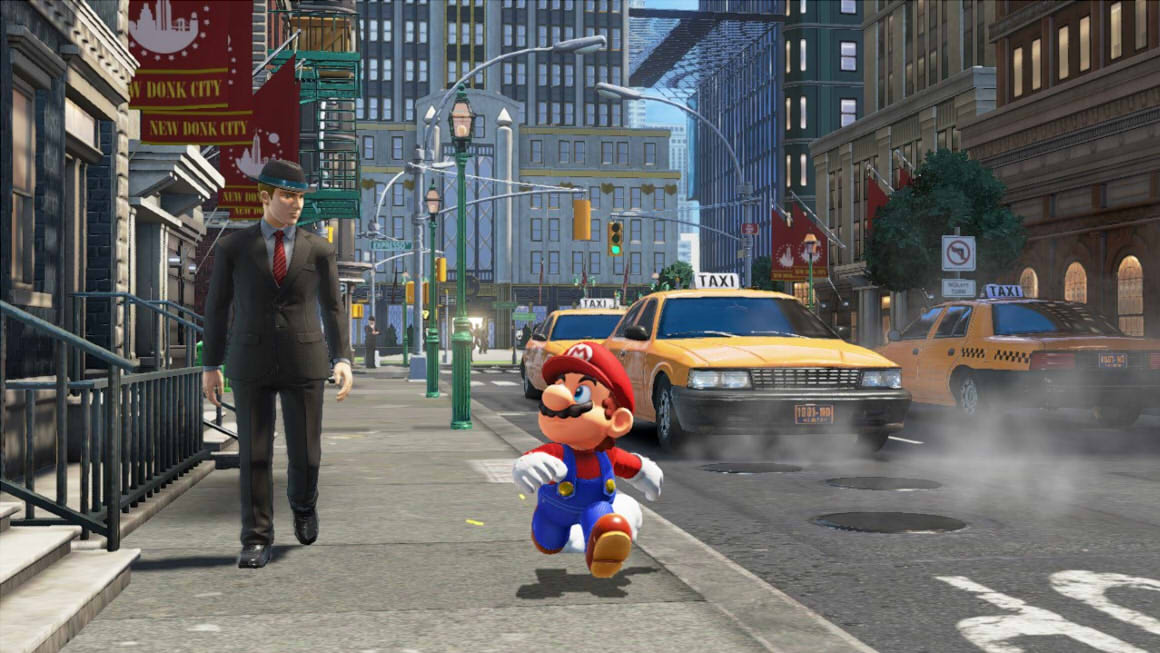 Nintendo will be working with Illumination Entertainment to launch a brand new Mario movie, as you may be aware. None other than series creator Shigeru Miyamoto himself is involved on this project. And while the words “Mario” and “movie” in the same sentence tend to dredge up some bad memories usually, this one will be an animated feature instead of a live action one, with Nintendo themselves involved in a large capacity with the project.

If you are excited to see Mario’s debut on the silver screen (we’re going to pretend like the live action movie doesn’t exist, it’s better for our collective sanity that way), then you still have a ways to go. In their briefing for investors during their financial release, Nintendo confirmed that the movie, while in  development, is slated for a 2022 release—so three years from now.

That said, if you are looking for some Nintendo action on the big screen, you’re in luck, because Pokemon: Detective Pikachu, starring none other than Ryan Reynolds as Pikachu, is due to hit the big screen in May this year.