Literally the last possible day in June it could have launched. 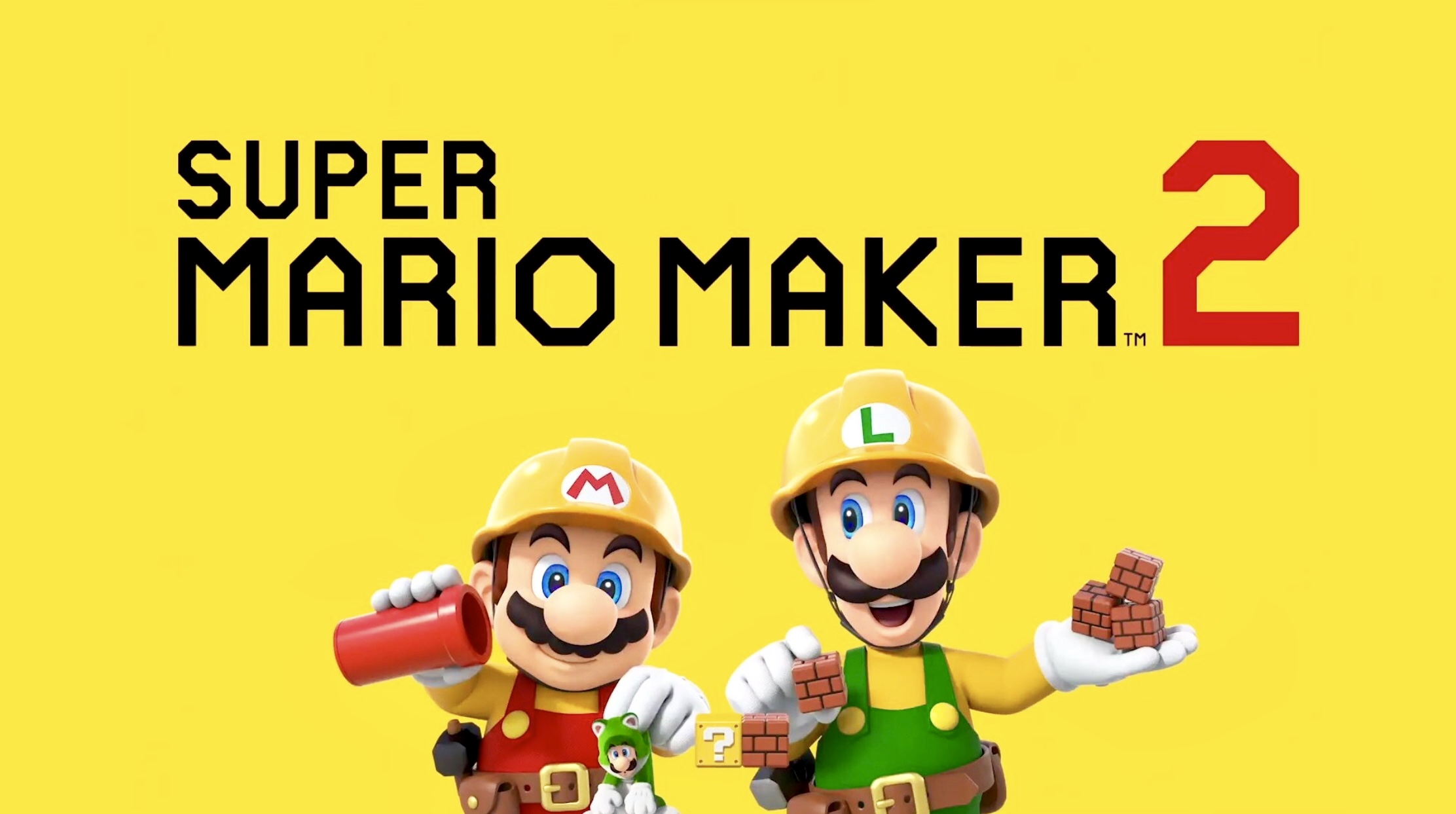 Now, we know exactly when in June. Today, Nintendo confirmed on Twitter that Super Mario Maker 2 will launch on June 28; which is literally the last possible day they could have launched it in June, and still have it be in line with their traditional Friday releases. It is also two weeks later than the June 14 release date that was rumored for it.

It kind of sucks, but this also seems to fall in line with the reports of a cheaper Switch model launching in June—launching it alongside a mass-market friendly game like Super Mario Maker 2 w

Let’s-a go! Let your imagination run wild as you make and play the Super Mario courses of your dreams when #SuperMarioMaker2 launches for #NintendoSwitch on 6/28! https://t.co/TnK9rQwRJi pic.twitter.com/eSJfb7JSPj

ould maximize its impact for sure.