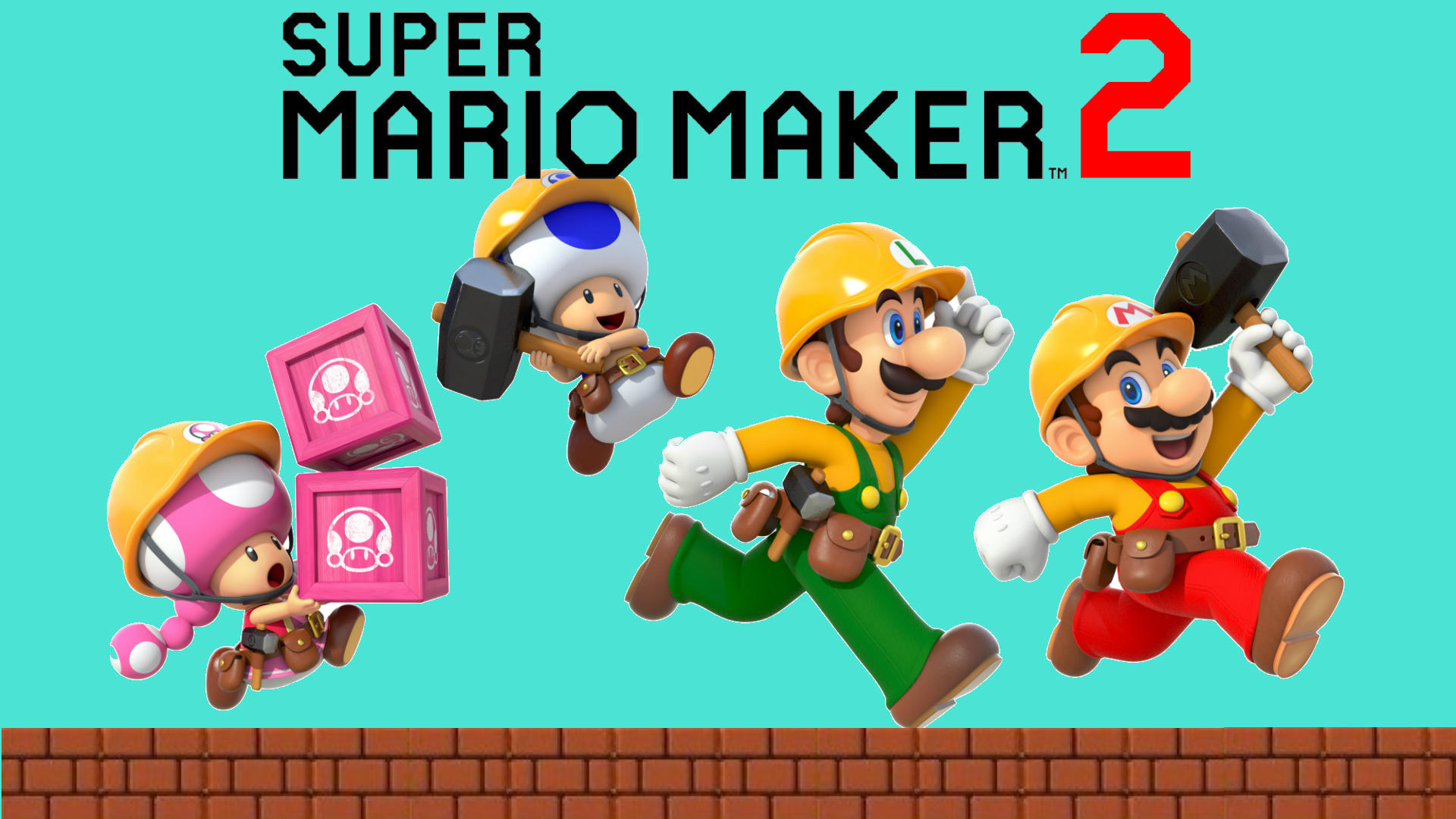 Nintendo’s Super Mario Maker 2 was pretty much guaranteed to be a smash hit right out of the gate, and it’s surprised no one in that regard. Having already debuted on top of the UK sales charts (where it apparently sold twice as much at launch as its predecessor did), it’s now seen a similarly impressive performance in Japan. As per video game software and hardware sales data provided by Famitsu (via ResetEra) for the week ending June 30, Super Mario Maker 2, with just two days on the market, sold a total of 196,153 units- keep in mind that this doesn’t include digital sales.

Moving forward, second place is also occupied by a newcomer. Konami’s Jikkyou Powerful Pro Baseball for the Switch has also seen an impressive debut, selling over 75,000 units. Samurai Shodown, another major new release for the week, comes in at fourth position, with a relatively more tepid 16,662 units sold. Yo-Kai Watch 4 also continues to sell strongly, occupying third place with over 40,000 copies sold. Other mainstays of the Japanese charts like Super Smash Bros. Ultimate, Mario Kart 8 Deluxe, Pokemon Let’s Go, and the Switch version of Minecraft also figure in the top 10.

Meanwhile, on the hardware side of things, the Switch is on top once again, as it usually is. Bolstered by the launch of Super Mario Maker 2, the Switch moved nearly 60,000 units this week, which is nearly twice as much as the preceding week. The PS4, too, has seen a bit of a boost, selling nearly 19,000 units as opposed to last week’s nearly 16,000.

You can check out the full software and hardware charts below.