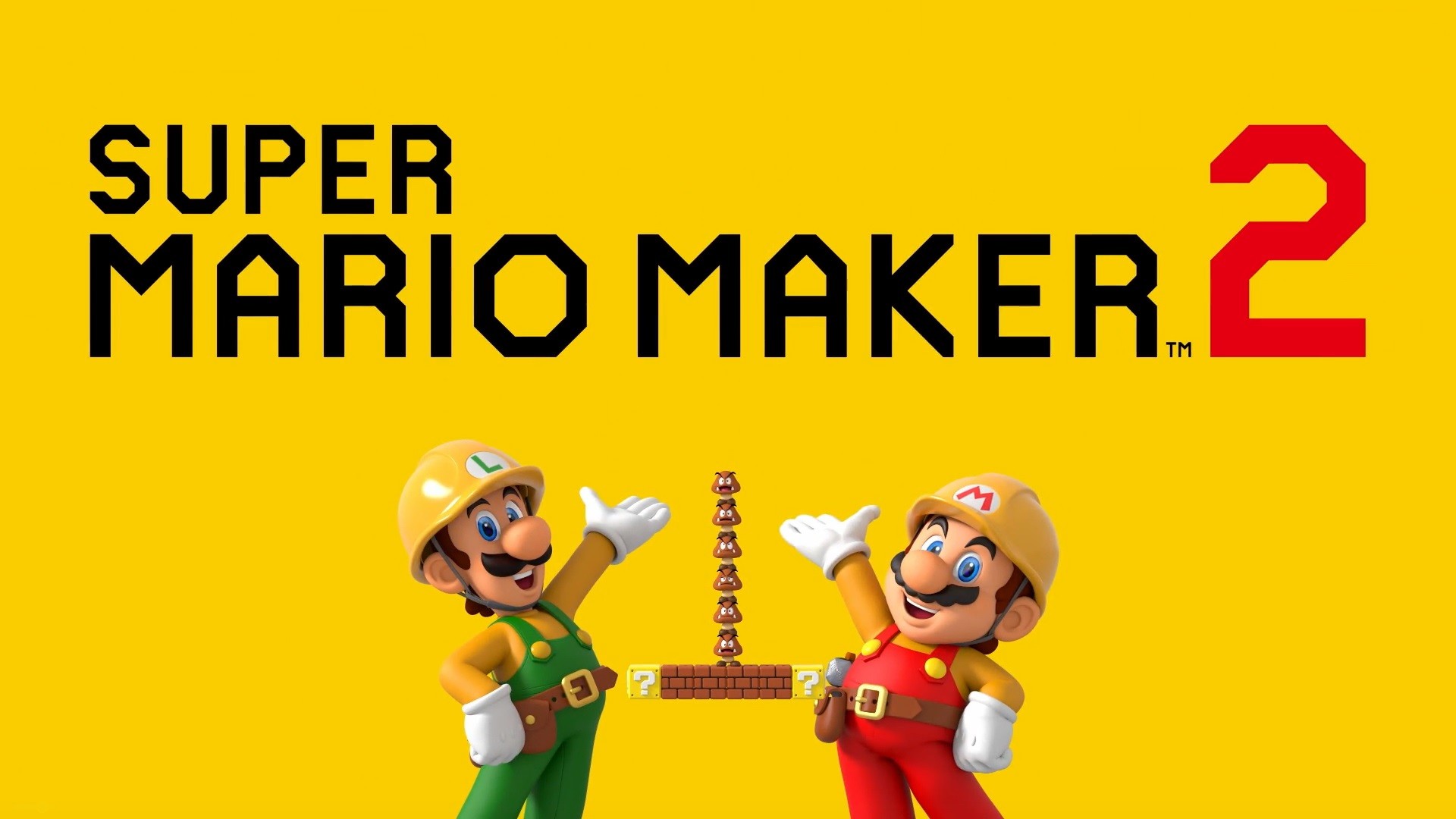 There aren’t many games that you know are going to be guaranteed hits before they even release, but Super Mario Maker 2 was surely one of them. The platformer (or level editor, take your pick) has surely lived up to that billing, impressing critics and wider audiences alike with its robust and accessible creation tools and its vast pool of content (which continues to grow every day).

To highlight the praises Super Mario Maker 2 has received from critics, Nintendo have released an accolades trailer for the game, highlighting some of the most glowing reviews it received at launch. There’s also some gameplay footage in there, which is always a bonus. Take a look below.

Since its launch, Super Mario Maker 2 has been performing very well not just critically, but also commercially. In Japan, it has been on top of the sales charts two weeks in a row with impressive sales figures, while it’s performed very well in the UK as well, where it has topped sales charts three weeks running. Last week, Nintendo also revealed that 2 million user-created levels had already been uploaded in the game.

Super Mario Maker 2 is available now, exclusively on the Switch. Make sure to read our review through here.