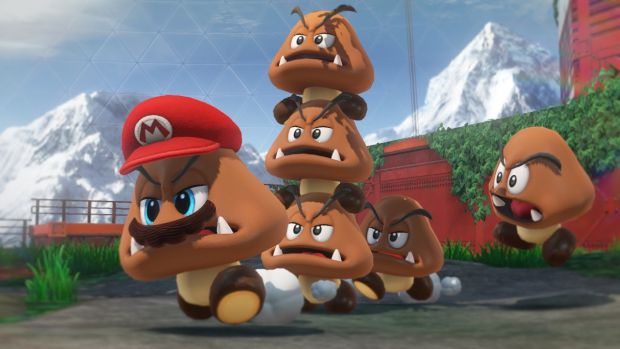 Super Mario Odyssey sees our favourite plumber return in a 3D platforming space but this time, he’s packing a hat that can “capture” various people and creatures. This allows Mario to transform into a car, a Bullet Bill, T-Rex and so much more. What little we saw of the mechanic from E3 2017 looked fun and we can’t wait to see how it translates over into the main game.

Despite the next few months being busy with several big-name releases scheduled, Super Mario Odyssey will be coming out on October 27th for the Nintendo Switch.