Players can also invite friends or set up private lobbies for online play. 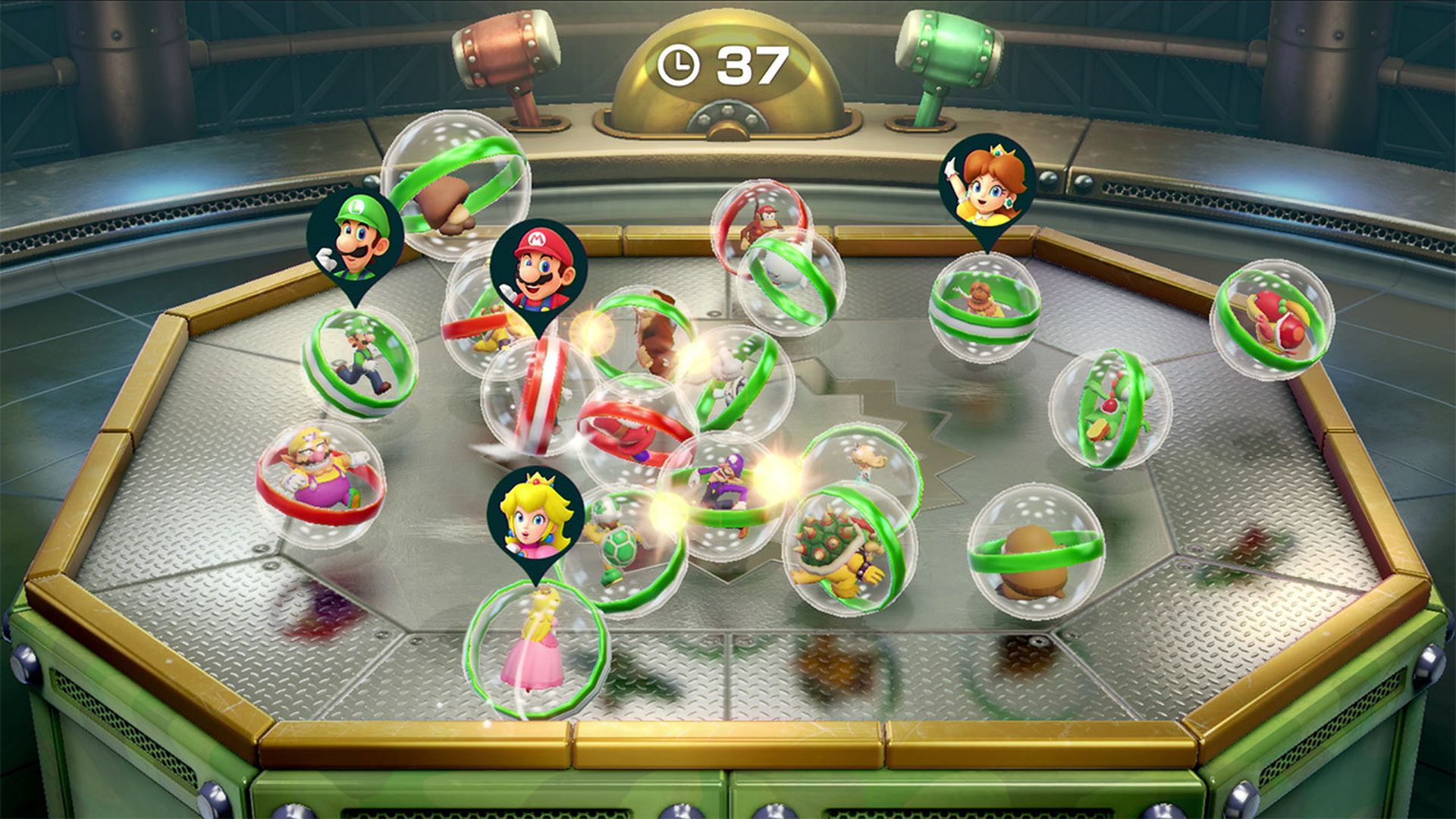 A new free update is live for Nintendo’s Super Mario Party, buffing the game’s online multiplayer in a hefty way. Three modes – Mario Party, Partner Party and Free Play – are now available for online play. This means you can play all characters and boards online without having to worry about in-game progress.

With Free Play, 70 mini-games are now playable in either Versus or co-op mode. Up to four players are supported though two players on one Switch must connect with one another console. Options for Friend Match, which allows for inviting a friend, or Private Game, with password protected lobbies, have also been added.

It’s fairly interesting that all of these features have been added so late. Super Mario Party released for the Nintendo Switch in October 2018 and faced middling reviews for a number of reasons, online included. Nevertheless, it’s sold over 13.82 million worldwide, becoming one of the best-selling games on Switch.