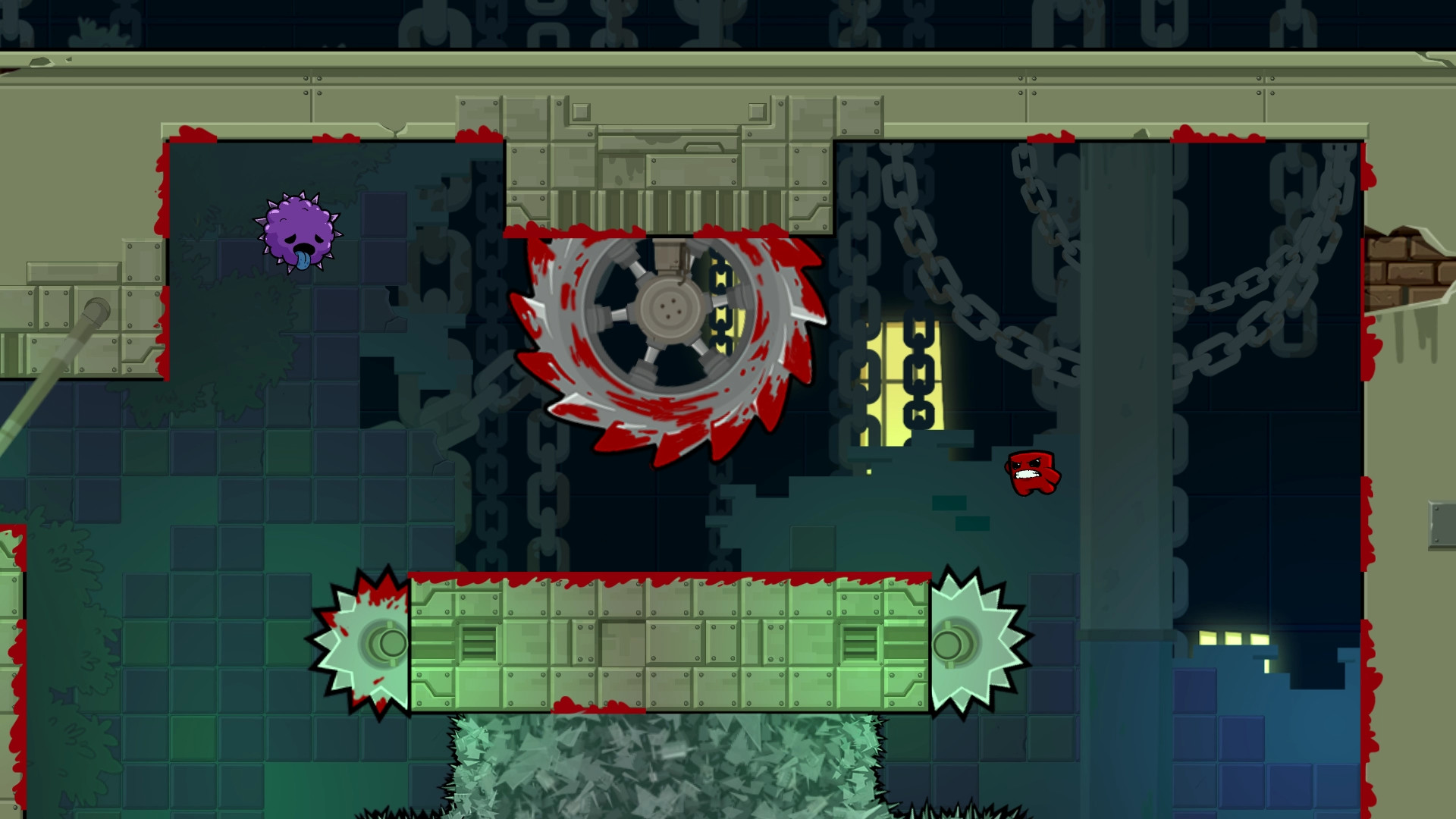 Team Meat recently released their long-in-development sequel to Super Meat Boy for Nintendo Switch and PC, but there’s still more launch milestones to look forward to for Super Meat Boy Forever. The platformer is also due out on the PS5 and Xbox Series X/S soon, and as you’d expect, the more powerful hardware of the consoles will also lead to some nifty boosts.

Speaking recently with GamingBolt in a recent interview, Super Meat Boy Forever designer and the series’ co-creator Tommy Refenes said that the PS5 and Xbox Series X’s SSD will allow the game to insta-load on those consoles, which is a step up from the game’s already low load times.

“Our load times are already really low, even on Nintendo Switch so I feel like the PS5/Series X will just insta-load like it does on my PC with NVMe SSD drives,” Refenes said.

Refenes also confirmed that the game will run at upto 4K and 60 FPS on the new consoles. When asked about an estimated launch date, he confirmed that it’ll be out on the PS5 and Xbox Series X/S by late January or early February.

Super Meat Boy Forever is currently available on PC and Nintendo Switch. In addition to PS5 and Xbox Series X/S, it is also slated to release for PS4, Xbox One, iOS, and Android. Our full interview with Refenes will be live soon, so stay tuned for that.