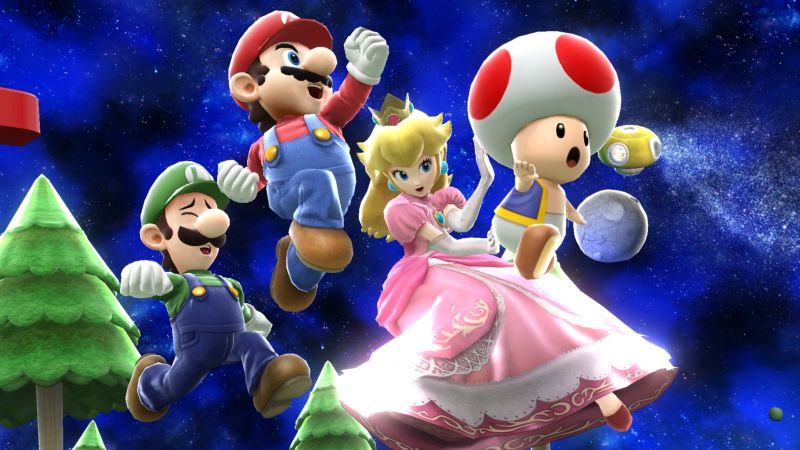 Super Smash Bros. is slowly taking shape en-route to its release this year for the 3DS and Wii U. Director Masahiro Sakura recently revealed that both games will have different trophies, with the 3DS version to feature more handheld games and the Wii U to concentrate more on home console titles.

Writing on MiiVerse, Sakurai stated that, “There will be trophies in the 3DS and Wii U games, and each version will boast different types and models. The 3DS trophies will be mainly from handhelds and the Wii U version will feature trophies from the home-console games.”

One example is Saria from The Legend of Zelda: The Ocarina of Time 3D, which you can check out below. 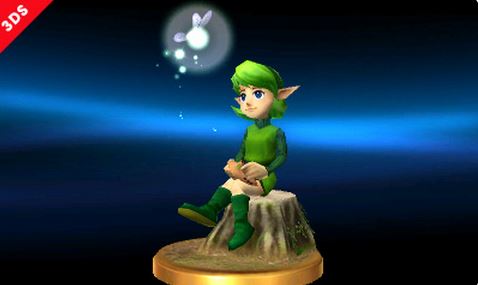 We, for one, applaud this decision since one of the bigger appeals of Smash Bros. single-player modes has been unlocking the various trophies from past and present Nintendo games. Those who purchase the game for both the 3DS and Wii U can thus look forward to twice as many extras. What do you think about this decision? Let us know below.