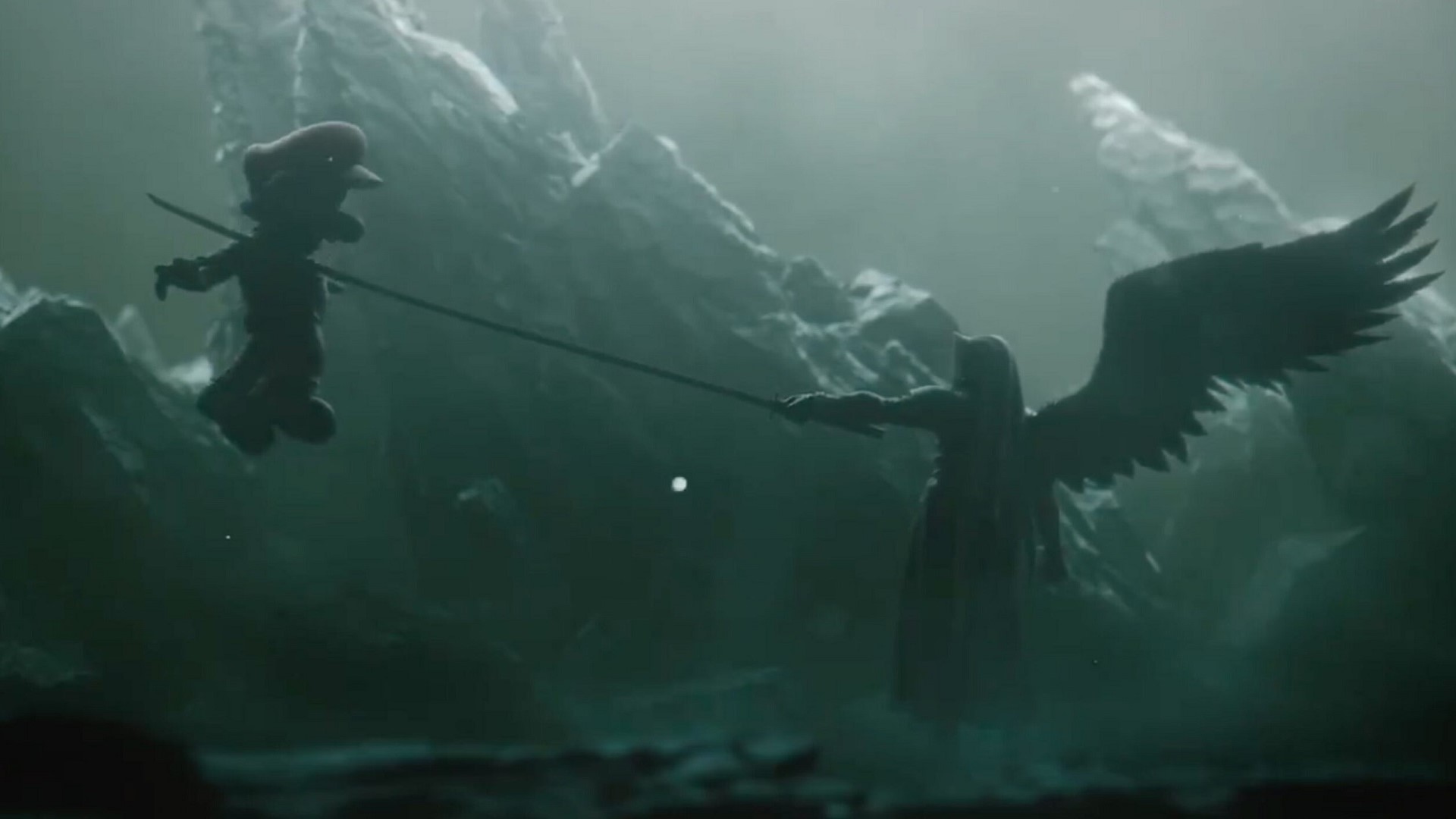 Super Smash Bros. Ultimate’s vast and varied roster of characters deserves all the praise in the world, but in spite of all of its impossible accomplishments, it’s not perfect. Fans have often showed their displeasure about how heavily the roster is skewed in favour of sword-fighting melee characters, and when it was recently announced that Pyra and Mythra from Xenoblade Chronicles 2 would be added to the fighter, those concerns were voiced once more.

Series creator and Ultimate director Masahiro Sakurai, however, wants you to know, once again, that he isn’t actually in charge of deciding who the new characters coming to the game will be. Speaking during the latest episode of Washa Live (via Nintendo Life), Sakurai explained that his personal preferences about characters aren’t a factor, and that it is Nintendo who decides who will be added to the game as DLC, which is something he’s said in the past as well. That said, Sakurai assures that as long characters are properly balanced, it shouldn’t matter much whether they’re sword-fighters or not.

“Sword fighters…?” he said. “Hey, it is what it is! Like it or not, it’s not up to me whether another sword fighter goes in the game.

“Even if it is another sword fighter, it will be fine as long as we balance them properly… And in contrast [to fighters like Steve] sword fighters are easy [to implement].”

“My preferences don’t play a role in which new fighters are added,” he added. “Nintendo has a larger say in that decision and brings their thoughts to the table… The fighters that we include in Smash Bros. tend to come from series that have histories. For instance, Dragon Quest’s ‘Hero,’ Banjo & Kazooie, and Fatal Fury’s Terry Bogard all first appeared around 20 to 30 years ago – I want to include quite a wide breadth of characters.”

Pyra and Mythra will be added to Super Smash Bros. Ultimate some time this month, with a presentation detailing the DLC and (probably) its release date scheduled for later today. Stay tuned for all the updates from that.