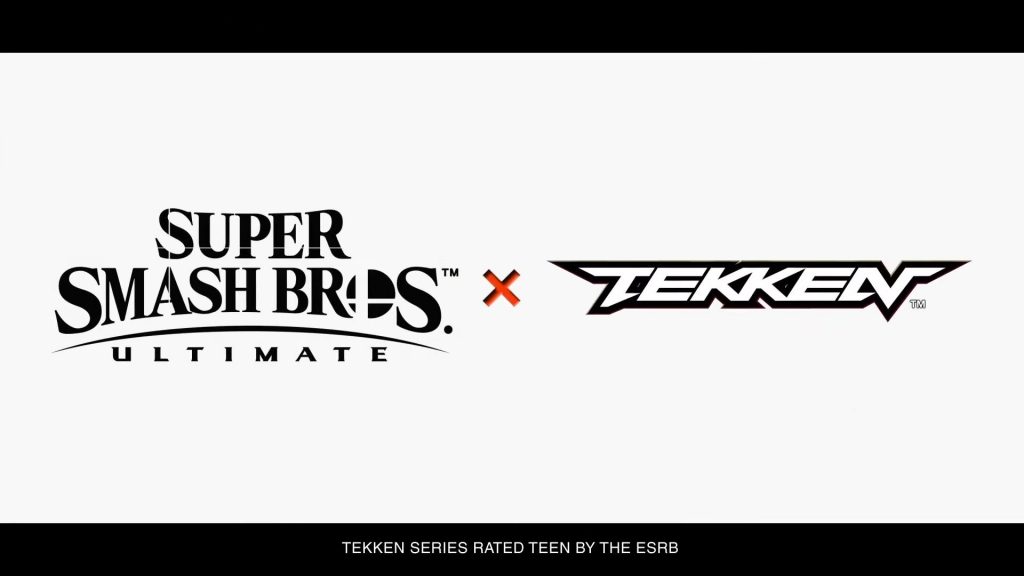 Nintendo kicked off its Direct presentation with Super Smash Bros. Ultimate. It was revealed that Kazuya Mishima from Bandai Namco’s Tekken series would be joining the roster in the next Challenger Pack. Check out the trailer below which sees him throwing all of his defeated opponents into a volcano.

Kazuya offers quite the range of close quarters moves and can even turn into his Devil form to unleash lasers on his foes. Heihachi also appears at some point, which is likely an Assist Trophy. There will also be a variety of different outfits for Kazuya to equip including his snazzy suit.

Though series creator Masahiro Sakurai didn’t provide a release date, he did confirm a more in-depth look at Kazuya’s moveset on June 28th. Kazuya is the fifth Challenger Pack in Fighters Pass Vol. 2 and the tenth overall pack to be added. Along with the character, there will be a unique stage and accompanying music from the Tekken series. Stay tuned for more details in the meantime.