The developer promises more details on the update “soon”. 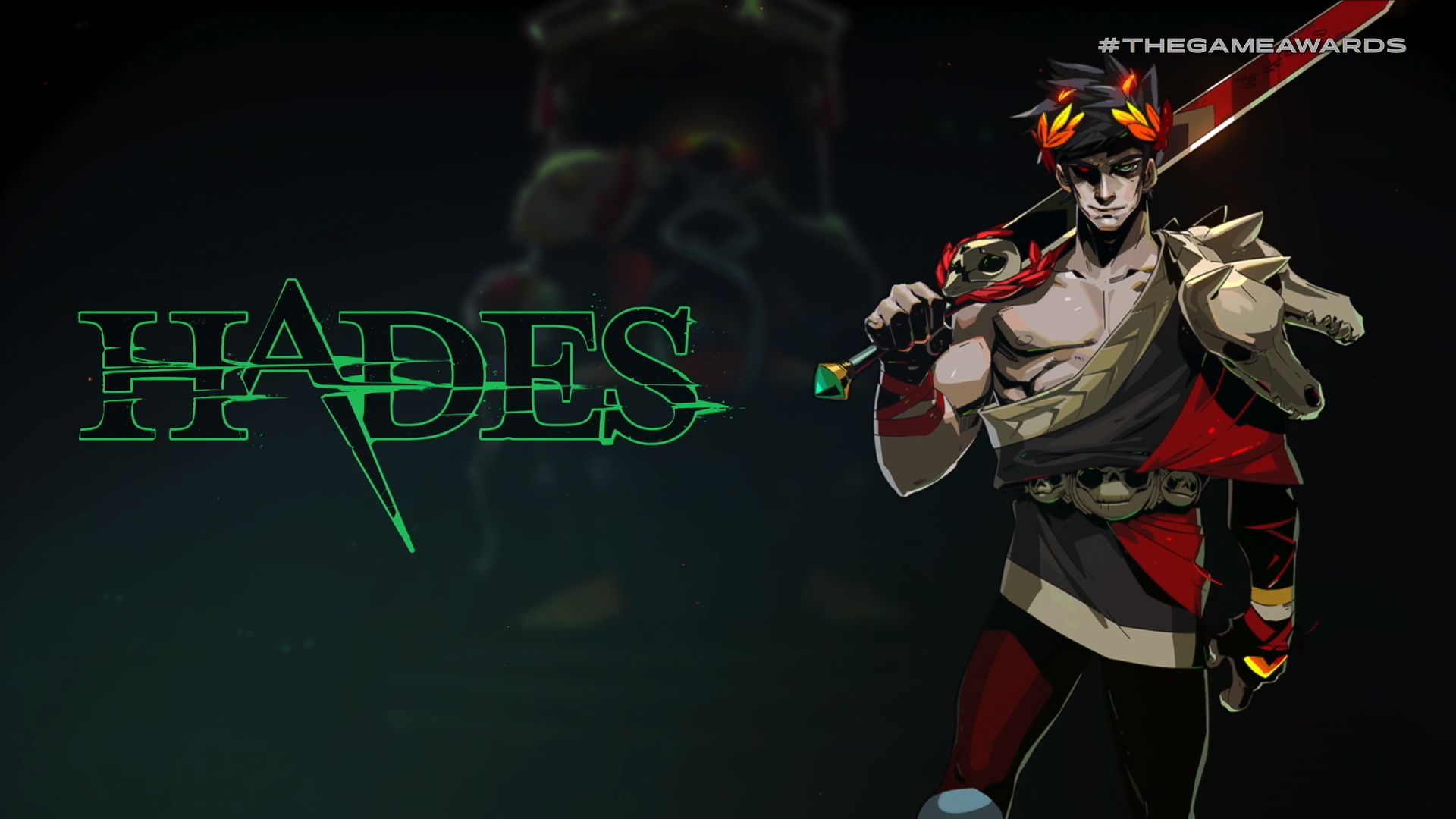 Supergiant Games shocked us all when it revealed its next game, Hades, an isometric hack and slash rogue-lite, at The Game Awards 2018. Not only would the game launch in early access, but it would be exclusive to the Epic Games Store for the time being. One month after its early access launch, the first major update is inbound.

The developer revealed on its official Twitter account that the update would be out on January 15th. Additional details will be provided “soon”. In the meantime, Supergiant Games thanked its players for the response and feedback thus far.

As the name hints at, Hades takes place in the underworld, as its prince Zagreus struggles to escape and reach Mount Olympus. This is done despite the lack of enthusiasm from his father Hades, though other Olympians show up to lend Zagreus a hand by granting new abilities and weapons. Like many rogue-lites, players can garner currency throughout a run and spend it on permanent upgrades going forward.

It's officially one month since we launched #HADES in Early Access!! Thanks everyone for the wonderful response and all your feedback thus far. Stay tuned for our first major update to the game, coming January 15! More details soon. pic.twitter.com/9quMSh9F4h