The latest MMA fighting sport game, ‘Supremacy MMA’, is now available from 505 Games and developers Kung Fu Factory, while the UK will have to wait until September 23rd, it is now available in North America.  The game is unique to any of the other MMA games on the market with there being women in an MMA game for the first time and the option to play with NO RULES!  Pure brutality.. so I would say it is a bit different from other MMA games.  The gameplay mechanics alone are unique is the fact that it is more based on a traditional fighting game when it comes to the controls, but still has the awesome features of crazy submissions and all the good things that come along with a good MMA fight.  The game is available for the Xbox 360 and Playstation 3 but 505 Games will be releasing a version for the PS Vita once our in 2012 too!  Check out the launch trailer above and the full press release below.  The trailer features the song ‘Liberate Me Ex Inferis’ by Betraying the Martyrs. 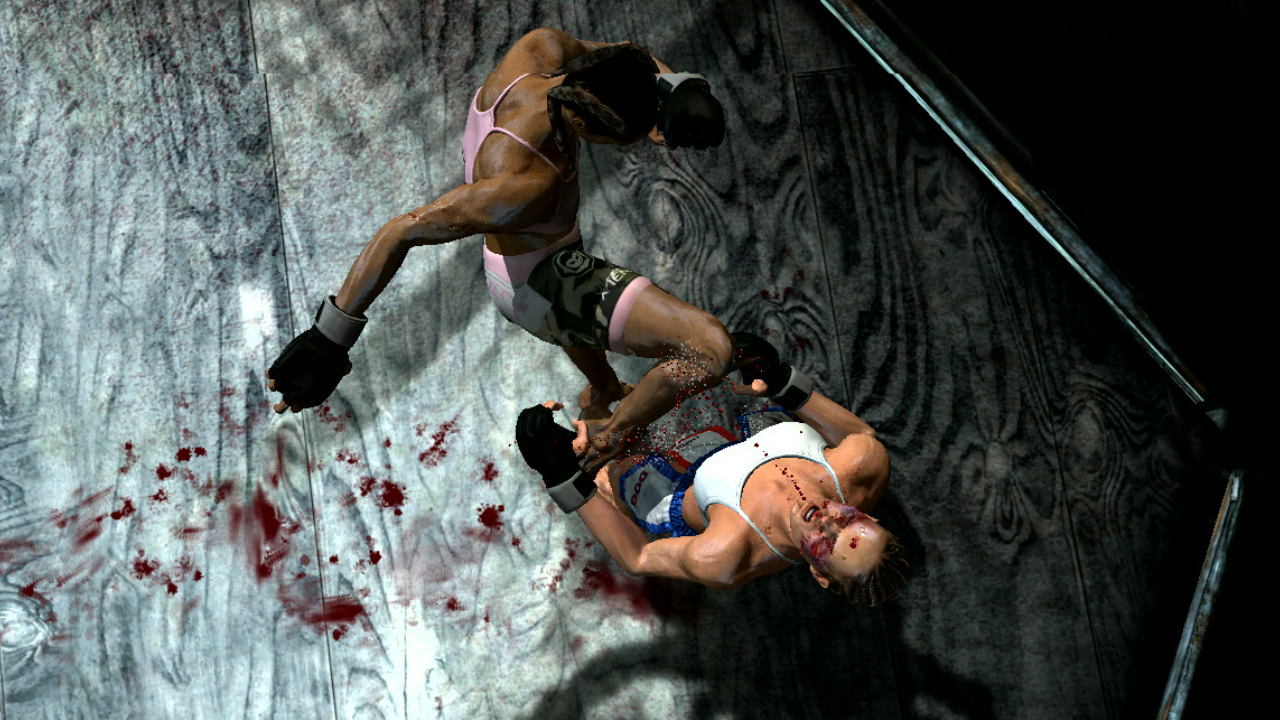 Supremacy MMA brings the brutality of unsanctioned, amateur and unlicensed MMA fighting to videogame fans that can follow the rise of several fighters and their individual stories as they work toward supremacy.  Created in a fast-paced arcade style, the game gives players the opportunity to stylistically dispatch their opponents by choosing from a cadre of hardcore fighters, each with a unique MMA style. Fans master their abilities to perfectly execute fantastic fight sequences and become invincible in every match-up with a dizzying array of kicks, gravity defying moves and brutal finishing blows.

“Supremacy MMA delivers fast-and-furious gameplay and underground aesthetics over the slower simulation-style presentation found in traditional MMA games,” said Ian Howe, President of 505 Games, North America. “This unique style evokes a feeling of competitive compassion like no other game, featuring the hard-working underground MMA fighters and the dangers that they face every day, including broken bones and other serious injuries.”

Rated ‘M’ for Mature by the Entertainment Software Review Board (ESRB), Supremacy MMA will launch in Europe on September 23.  For more information about Supremacy MMA, please visit the official website www.supremacymma.com and YouTube page and then follow us on Facebook and Twitter.

About 505 Games
Based in Los Angeles, CA, 505 Games (U.S.) is the North American division of 505 Games, a global videogame publisher. Launched in the U.S. in 2008, 505 Games publishes quality interactive entertainment on all handheld, mobile and console gaming platforms, offering a broad selection of videogame titles in all genres for players of all ages. For more information on 505 Games and its products please visit www.505games.com.

About Kung Fu Factory
An independent videogame developer driven to bring its seasoned perspective of combat and violence to the interactive entertainment world, the Kung Fu Factory team consists of leading game and technology experts best known for their collective work on titles like the original UFC (Dreamcast), The Warriors, Mortal Kombat: Armageddon, Scarface, True Crime and most recently UFC Undisputed 2009.  Founded by industry veterans and childhood friends Daryl Pitts and Ricci Rukavina, KFF’s primaries have worked in the industry for nearly two decades.

Microsoft, Xbox, Xbox 360, Xbox LIVE, and the Xbox logos are trademarks of the Microsoft group of companies.
“PlayStation” is a registered trademark of Sony Computer Entertainment Inc.