Choose a sponsor, complete their challenges, and fight for resources on Mars. 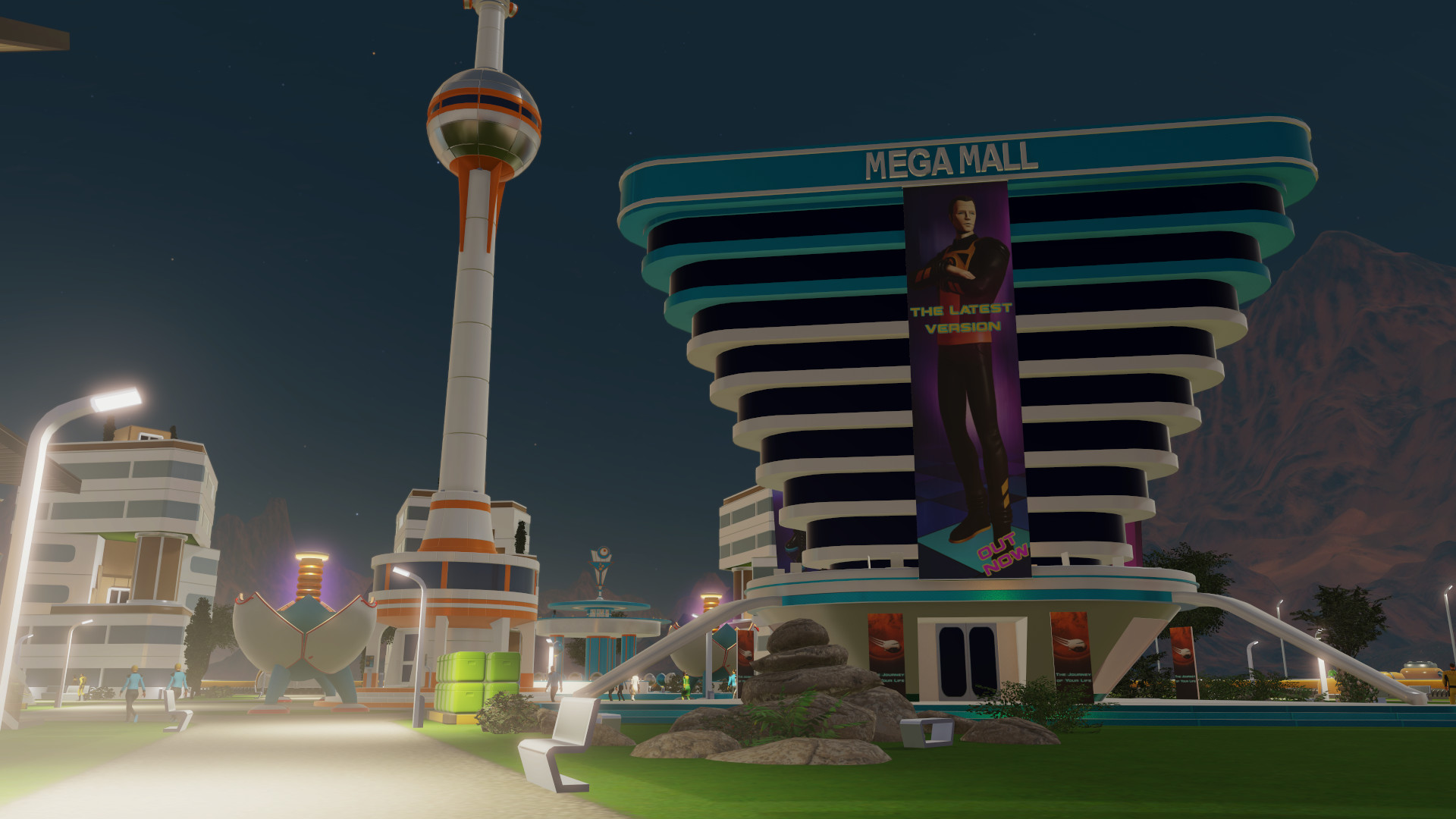 Colony builder/survival game Surviving Mars has received a number of free updates till now. However, the developer has now finally announced its first paid expansion, Space Race, which will deliver some new content and gameplay mechanics. Unlike the base game, Space Race will see various countries and corporations from Earth fighting over Mars.

Players will face off against AI-controlled colonies and can choose to trade with them or steal their colonists. It’s even possible to respond to their distress calls or request aid for yourself. Different milestones must be met, and each sponsor will have a unique set of challenges to complete.

Two new countries will also enter the fray, with Japan and Brazil, along with new sponsors and new narrative events. You also get a unique vehicle and building, depending on the sponsor, for a slight edge. Surviving Mars: Space Race doesn’t have a release date, but it will be “launching soon” for $12. Those who own the Season Pass will receive it as part of the package.