Sword of the Stars 2 Receives New Expansion “End of Flesh” 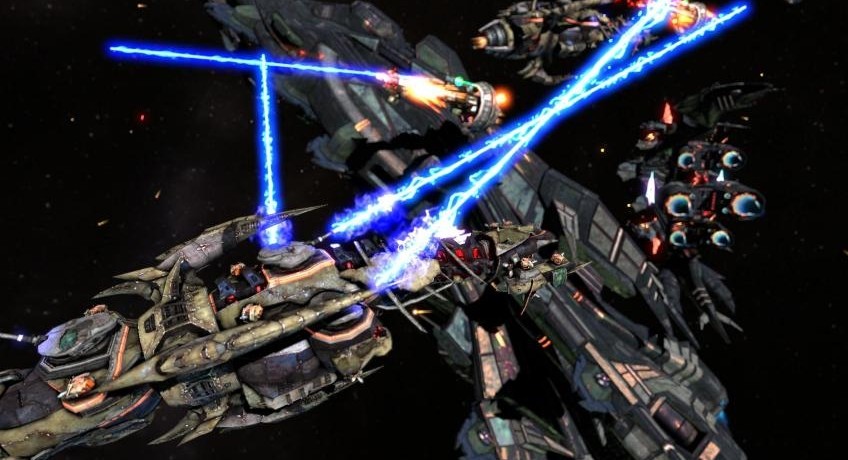 Paradox Interactive and Kerberos Studios are in a rewarding mood (lucky us) and have revealed a new expansion “End of Flesh”, along with the Sword of the Stars 2: Enhanced Edition which features new content and improvements. For those who already own a copy of the game, they’ll be able to get End of Flesh for free when it releases alongside the Enhanced Edition on November 30th.

End of Flesh introduces a bevy of new features, namely the Loa Race, a shape-shifting artificial intelligence out for revenge. There will also be over 25 new technologies (including a new tech tree for cybernetics), 10 new weapons and attack systems, new ship building options alongwith new Leviathan class ships, 2 new independent races, new random encounters and mission types and all previously released faction-based DLC. Just the DLC alone provides a ton of avatars, voices, skins and more, but all together, End of Flesh is a substantial update.

Check out the trailer for the Enhanced Edition below.

Tagged With: Kerberos, Paradox Interactive, pc, sword of the stars 2