Will it save the MMO? 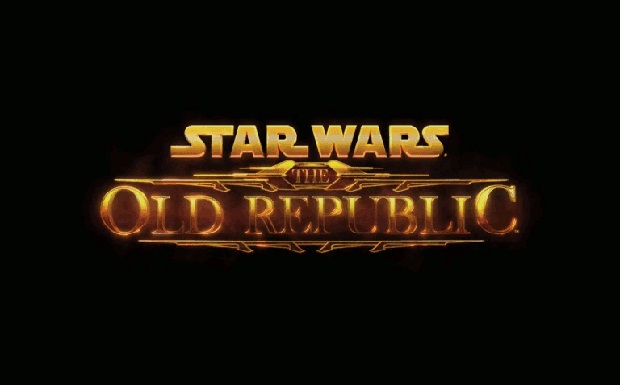 BioWare is going to support their MMO, Star Wars: The Old Republic by bolstering it with fresh content. They have mentioned that they are committed to pushing out a major update every six weeks.

For an MMO, content boost can be really helpful in maintaining the userbase and also getting new players to try out the game.

“We’re committed to: about every six weeks, doing a major update for the game. Which would be a new Warzone, a new Operation, a new Flashpoint, a new event — and to doing that on a really frequent cadence, every six weeks. So we’re going to stick to that,” BioWare general manager Matt Bromberg told AusGamers.

“As well as the free-to-play launch, which is coming in the fall,” Bromberg continued, “we announced that subscribers who have lapsed are already qualified to get Cartel Coins, which will be the in-game currency in the game once free-to-play launches.

“So you get credit, not just for becoming a subscriber now, going forward, but also for all the time that you were a subscriber, you get more credits and more coin. So we’re hoping that that will encourage people to come back to the game and try it now.”