Square Enix has officially revealed that Symbiogenesis is not related to the Parasite Eve franchise. It is, instead, some sort of NFT project. 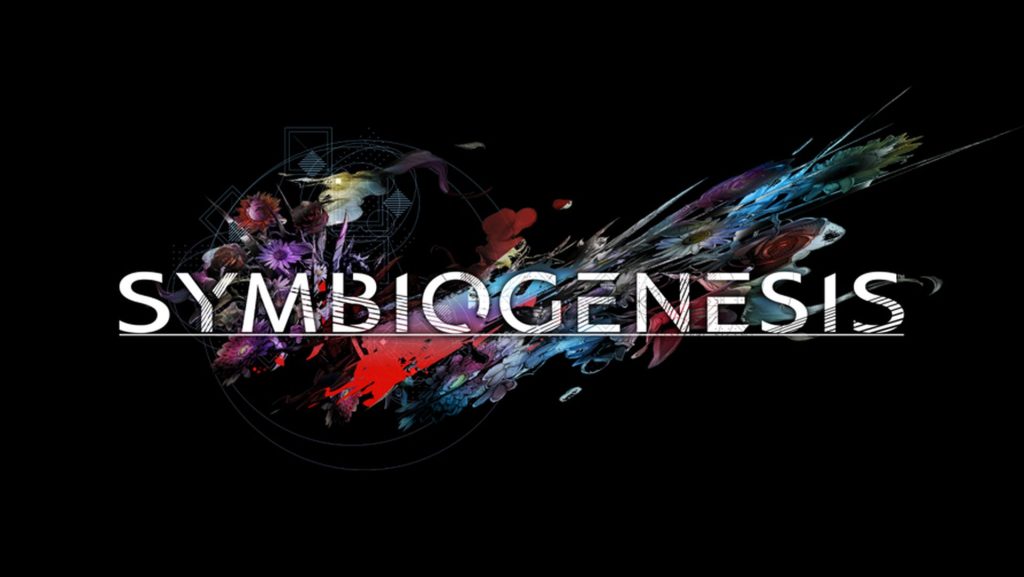 After a fair bit of speculation surrounding Square Enix’s recently trademark for Symbiogenesis, the company has revealed that it is not, in fact, related to the Parasite Eve franchise. Rather, it is one of Square Enix’s new NFT projects.

In a tweet, the official Twitter account for Symbiogenesis referred to the project as an “NFT Collectible Art Project”. The tweet also includes a short trailer, along with a release window of Spring 2023. Little else in the way of details about Symbiogenesis have been revealed.

Parasite Eve is a classic franchise that was originally released in 1998, and got a sequel in 2000. After its third game on the PSP in 2011, the franchise has been dormant, with Square Enix making little mention of it since then.

Speculation about Symbiogenesis being a new Parasite Eve game started up largely from the idea that Square Enix doesn’t own the rights to the Parasite Eve name, since the original was actually an adaptation from a novel.