Developer NEXT Games' upcoming SYNCED: Off-Planet shows off a new gameplay trailer with nano companion bots and their uses in the heat of battle. 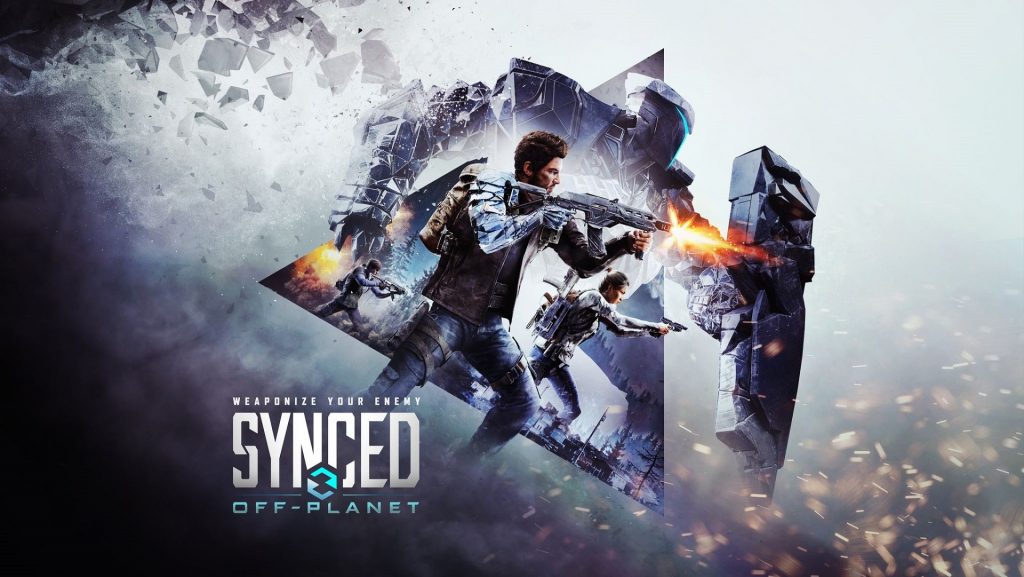 Developer Next Games recently released a shiny new trailer for its upcoming shooter SYNCED: Off-Planet during The Game Awards 2021. Check out the video down below.

SYNCED: Off-Planet sees players clearing hordes of mechanical enemies in a post-apocalyptic setting as the robots pose an ever-looming threat to the society and humanity. The game’s main hook, however, is using summonable robots (called Nanos) to dispatch and distract enemies, as you provide fire support from cover. The trailer showcases several instances of this, as well as the Nano companions players will get to use in the game, from the heavy hitting Crusher to the shield-wielding Guardian to the explosive Suppressor.

SYNCED: Off-Planet‘s alpha kicked off in September this year, as it gears up for its Spring 2022 release for PC via Steam and other storefronts. Level Infinite, a new publishing arm from gaming giant Tencent Games will be publishing the game.