As a Drifter, players must explore the post-apocalyptic Earth and mine AO Crystals to ensure the survival of the city of Amasia. 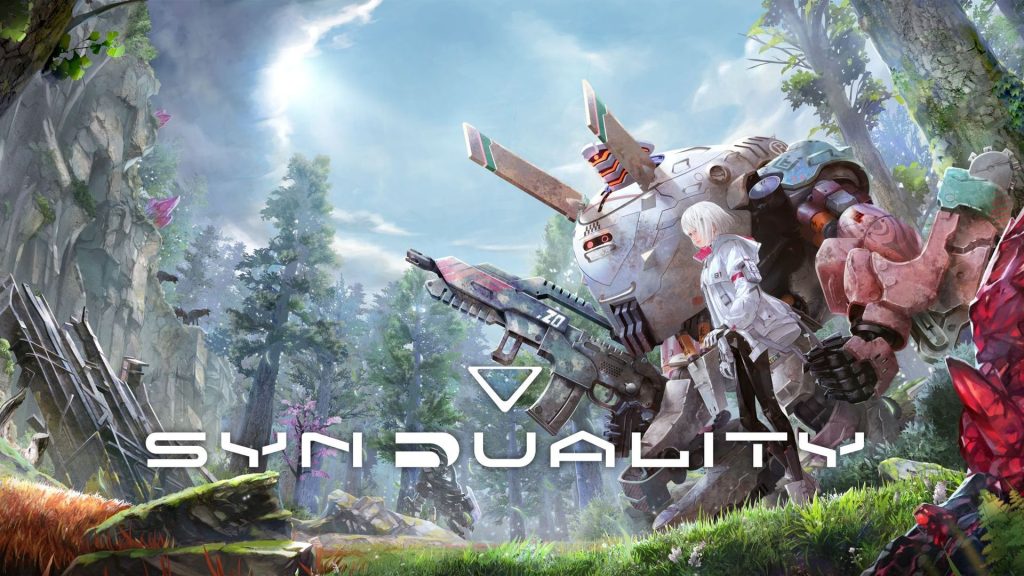 Following its announcement at Sony’s recent State of Play, Bandai Namco’s Synduality received some new details at a stage event during Tokyo Game Show 2022. Set in 2222, after the Earth is devastated by a phenomenon called “Tears of the New Moon,” the remaining population resides in the underground city of Amasia.

The city of powered by AO Crystals, so mining them is the key to its survival. As Alba Kuze, a Drifter, you roam the surface to collect AO Crystals, fighting off the Enders with a Coffin Cradle and Magus. The latter is an AI accompanying the mech – ADA is Alba’s Magus and has a unique personality. Bowie Rabbit is the name of Alba’s Coffin Cradle.

Along the way, one may encounter other players and either cooperate together or battle for the precious resources. Synduality is out in 2023 for Xbox Series X/S, PS5, and PC. Stay tuned for more details and gameplay in the coming months. 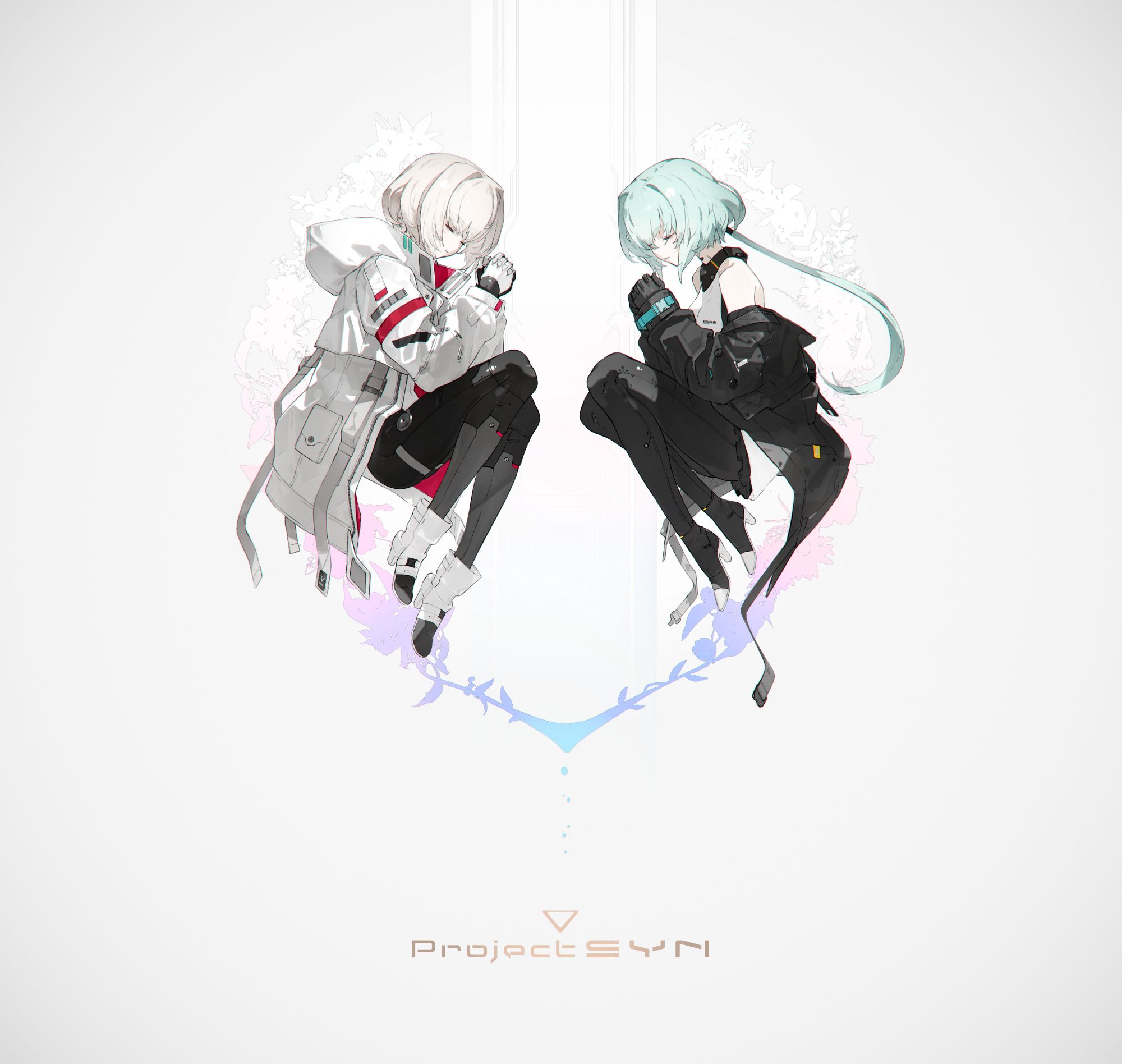 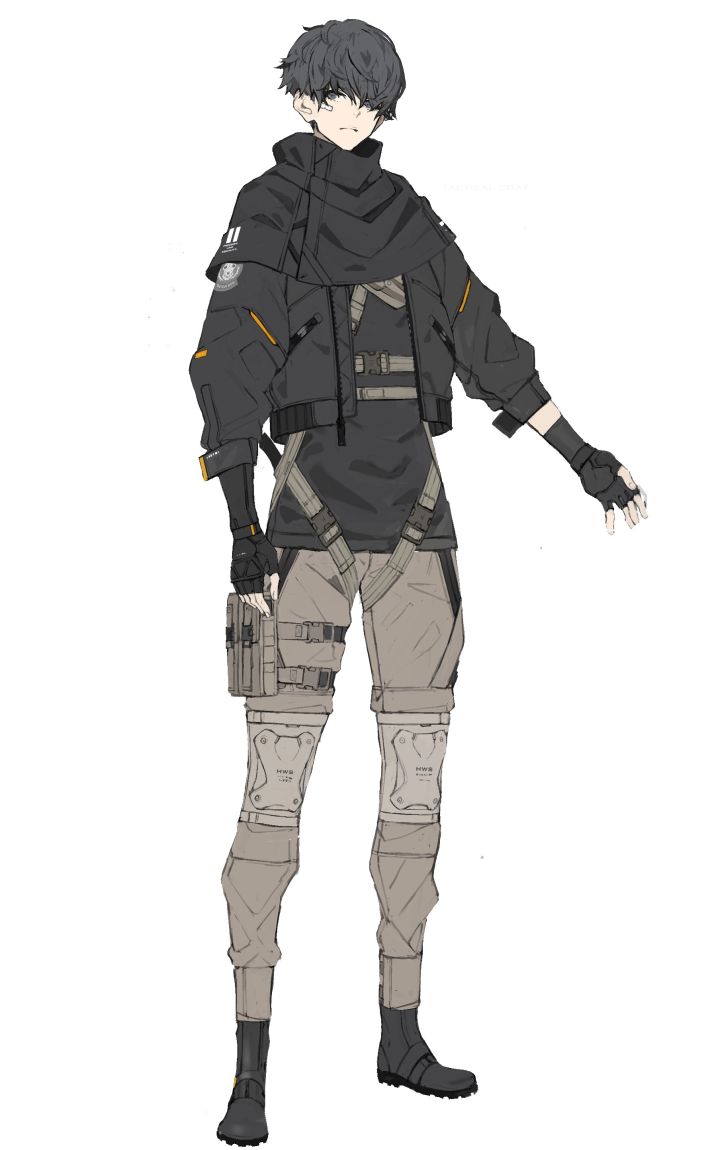 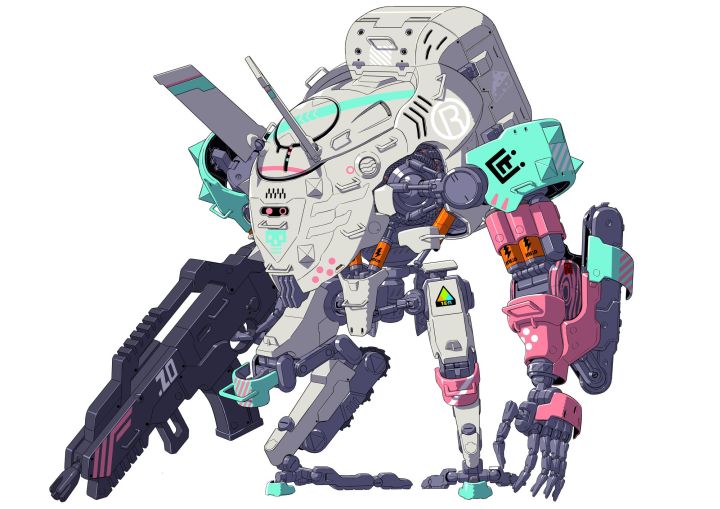 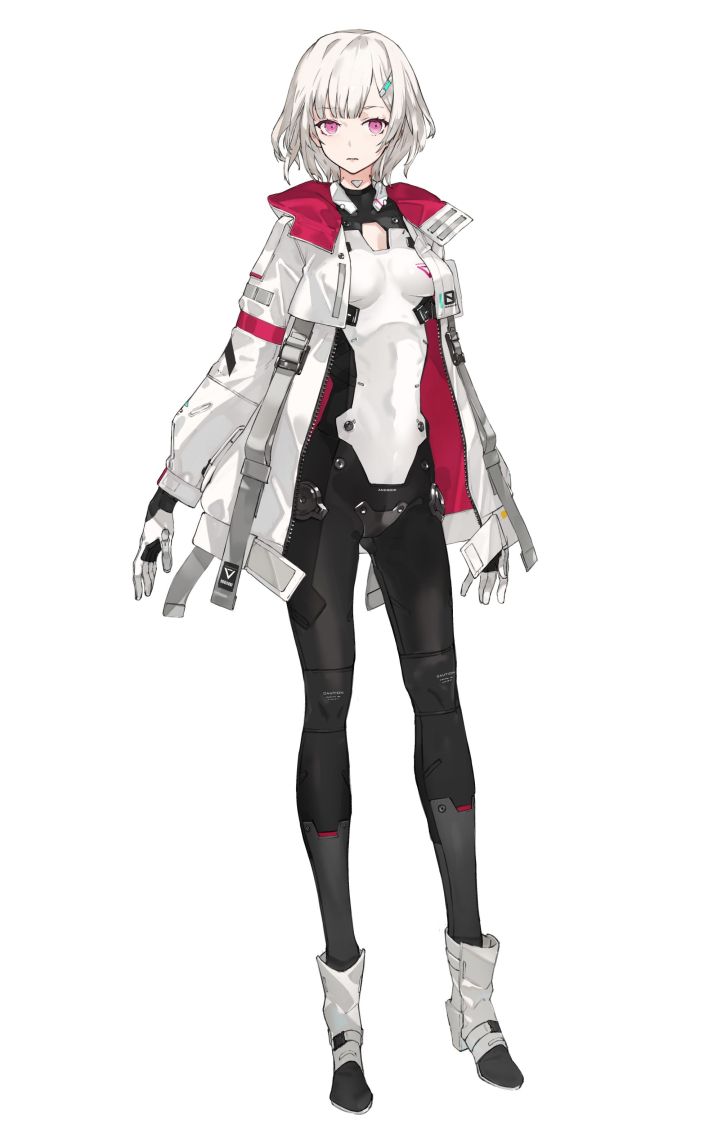 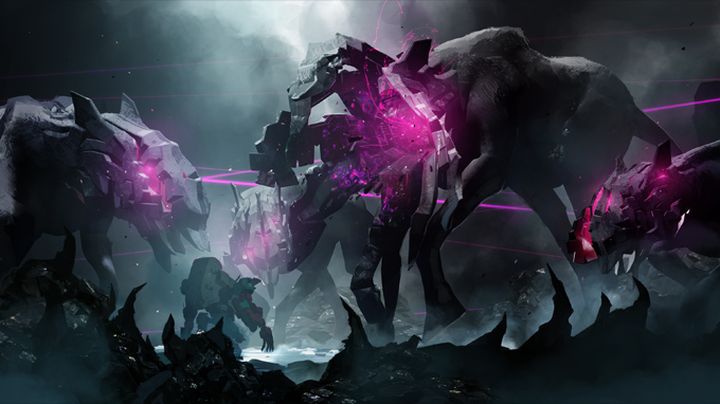 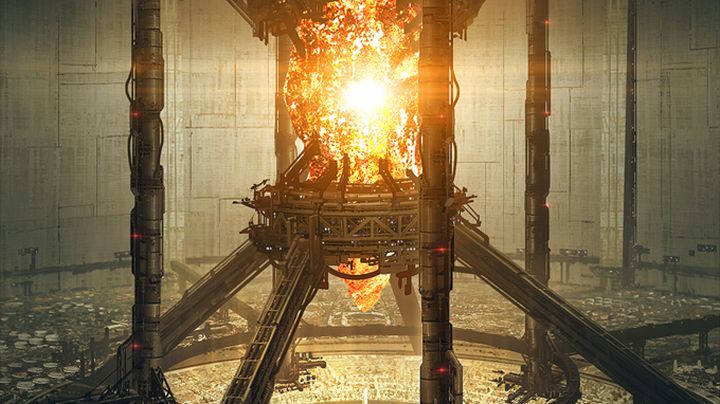 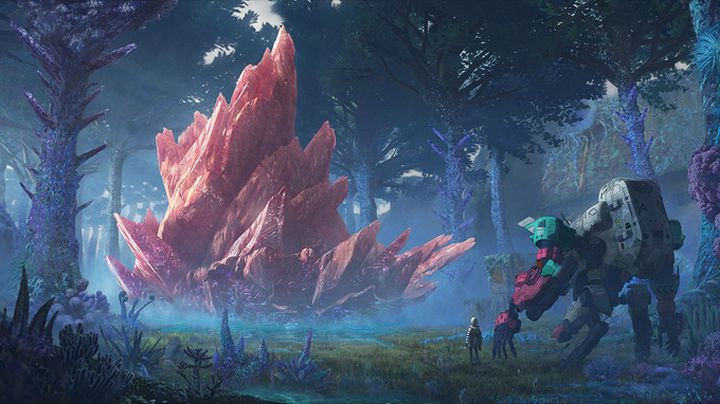