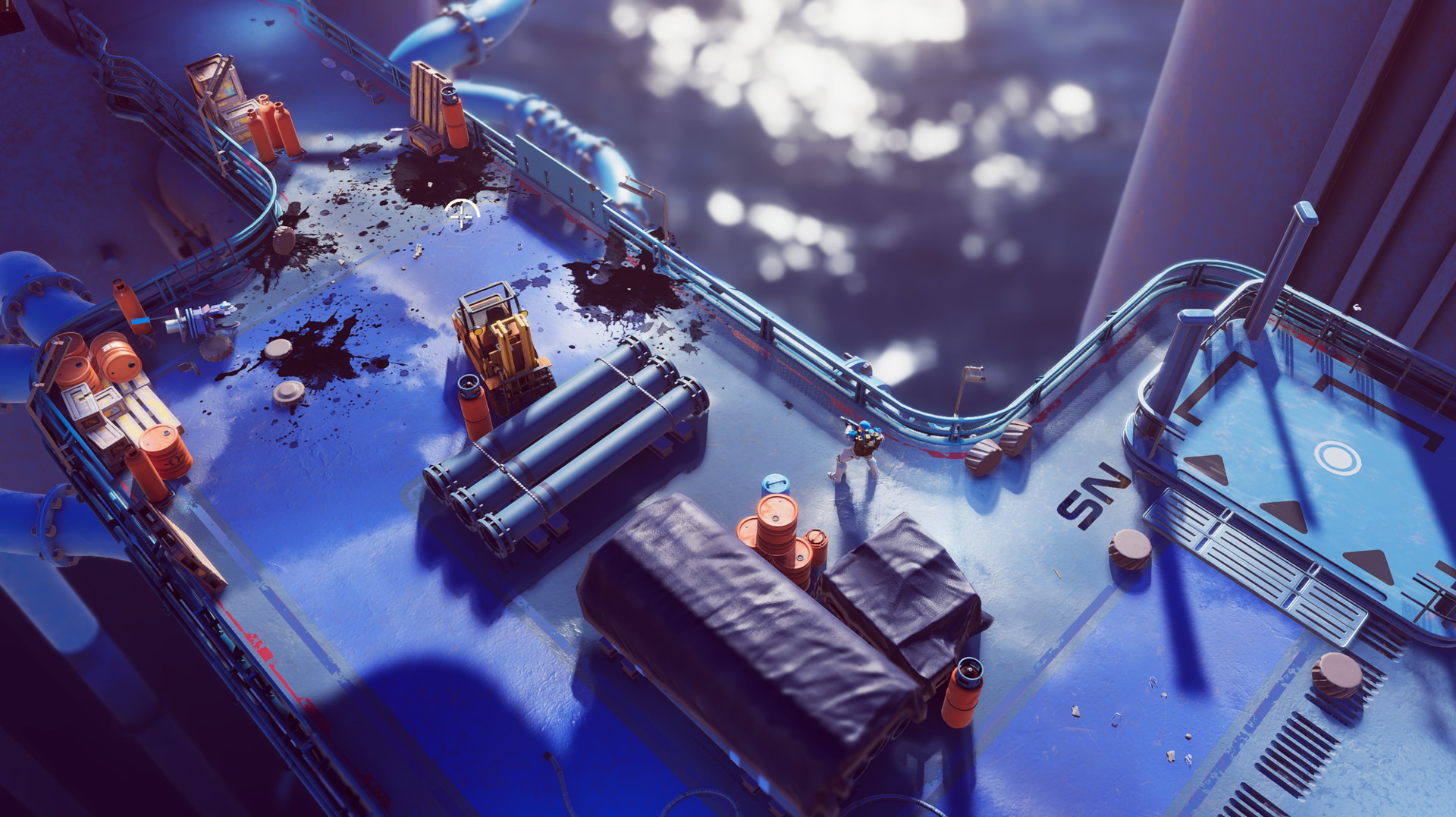 Flow Fire’s top-down rogue-lite tactical shooter Synthetik is getting a sequel. Synthetik 2 will be coming to Steam Early Access in the Summer and maintains the original’s gameplay while featuring 3D environments and characters. A new teaser trailer with pre-alpha footage has been released – check it out below.

Among some of the new features in Synthetik 2 are a new progression which provides “near-infinite replay value”, new classes and Factions that have their own arsenals. A full release is planned for 2022, though this will depend on feedback and the game’s state by that point. The early access version offers five floors, the Police and Machine Military Factions, about 50 weapons and items, class specializations and much more.

Flow Fire is currently looking to add four player server-based co-op along with some modding features when early access begins. The full version will had a third major new enemy faction along with more environments, classes, bosses, modding features and more. Stay tuned for more details in the coming months.