The full game will be playable in VR along with co-op support. 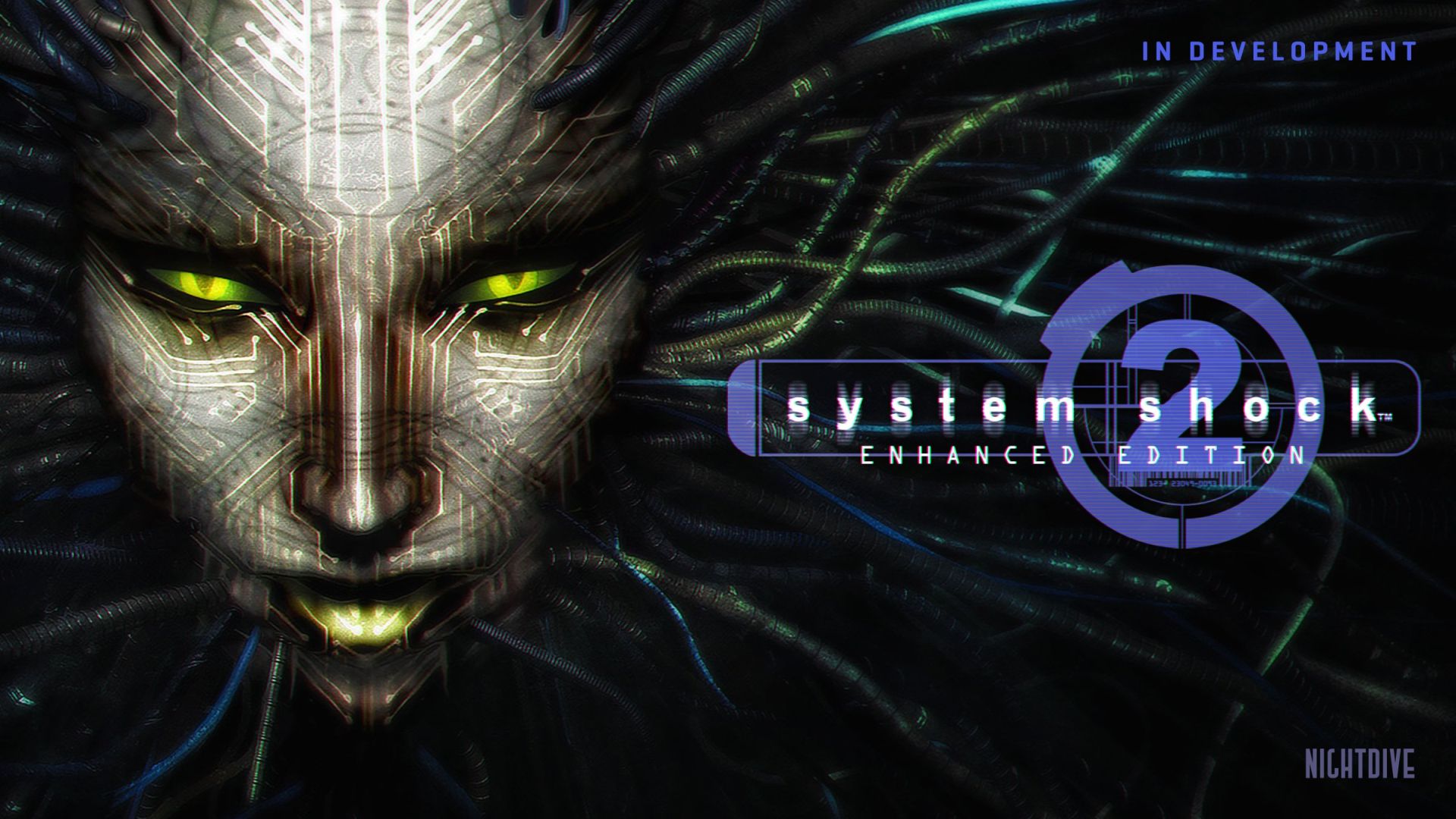 While work continues on the System Shock Remake, Nightdive Studios is also busy with System Shock 2: Enhanced Edition. However, it’s not just working to enhance the original. As revealed to IGN, the game will also get a full VR mode. It’s currently in the prototype stage and has its own development team.

Nightdive Studios CEO Stephen Kick stated that, “During the process of reverse-engineering the missing libraries for System Shock 2, we had an opportunity to play around with the idea of creating a standalone VR version. And so we brought on an [VR] expert to look about the cod and give us a brief idea of what kind of things we could do.” In this way, the studio began fully developing a VR version.

Along with the full game being playable, co-op is also supported. This also means that thanks to cross-platform co-op, VR players on separate platforms can play together. Of course, due to its current state, the mode won’t be available when System Shock 2: Enhanced Edition release. We’ll need to wait for more details in that regard.

Currently, System Shock 2: Enhanced Edition is planned to release alongside System Shock Remake (which is coming to PS4, PC and Xbox One). Pre-orders for the latter begin this month with a final demo also on the way. System Shock 3 is also in development from OtherSide Entertainment.