The long-awaited remake isn't far from release, with developer Nightdive Studios confirming a March release for PC and consoles. 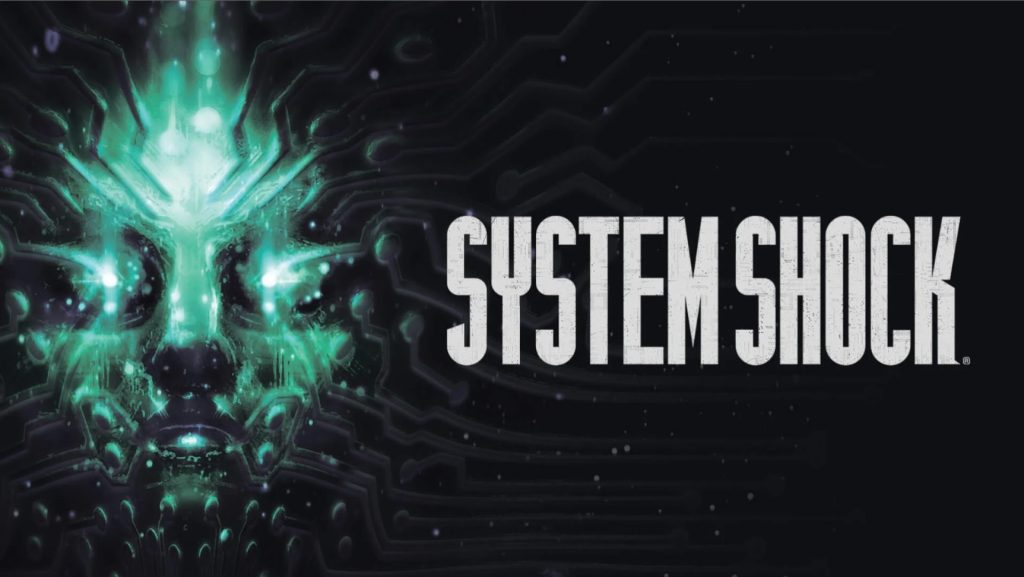 Nightdive Studios has been at work on its remake of System Shock for a long time, and after years of anticipation and delays, its launch is finally within touching distance. The developer confirmed back in April of last year that the remake had entered the final stages of development, and more recently, its Steam page was updated with a March 2023 launch window. The latter has now been officially confirmed.

In an update posted on System Shock’s Kickstarter page, Nightdive Studios officially confirmed that the game will launch for PC and consoles in March 2023 (though a specific release date hasn’t yet been narrowed down).

While acknowledging that this isn’t the first time a tentative launch window has been announced for the System Shock remake, the developer explained that the project’s scope and scale have “evolved dramatically” during the course of development, while Prime Matter coming on as its publisher has also allowed for more polish and improvements to additional areas of the experience.

“The scope and scale of the project has evolved dramatically and with Prime Matter joining the project it’s enabled us to focus on quality-of-life improvements, bug fixing, and localization support – the last major steps towards releasing a game we’re all incredibly proud of,” Nightdive Studios writes. “This has also given us time to go back and polish various aspects of the game that needed that extra shine.”

Some of the improvements the developer has made to the game are new enemy variants in later levels, “a bit of a makeover” for the Citadel, an entirely new enemy type, a complete dismemberment system, updated weapon effects, and more.