The original's aesthetic is maintained well in the upcoming remake.

Night Dive’s remake of System Shock, the revolutionary first person shooter/RPG which recently received an Enhanced Edition on PC, has received a bevy of new screenshots courtesy of Polygon.

CEO Stephen Kick also talked about maintaining the aesthetic of the original game while re-imagining it for a new generation. To ensure this, Night Dive has System Shock concept artist Robert Waters on board along with several other original team members.

“We have been in contact with members of the original System Shock team and any future iterations of the System Shock games. And by this I mean both new titles in the series as well as major updates to the existing games, will be very true to the spirit of the originals.”

Stay tuned for more information on the upcoming remake and hit up the above link if you want to see how the new visuals compare to the original game. 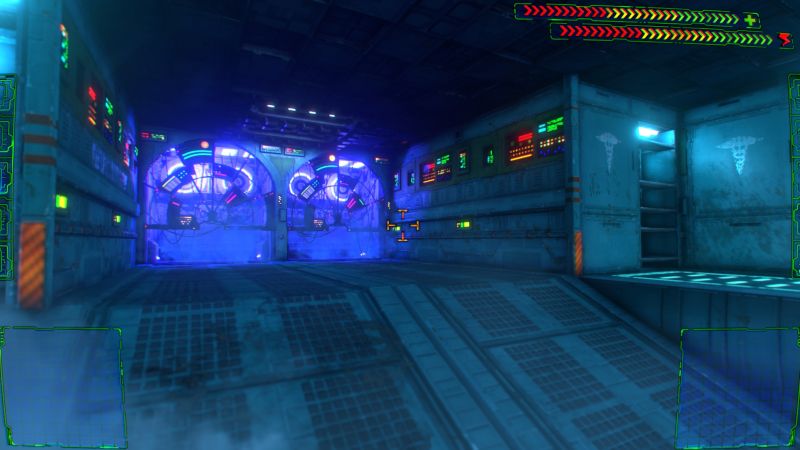 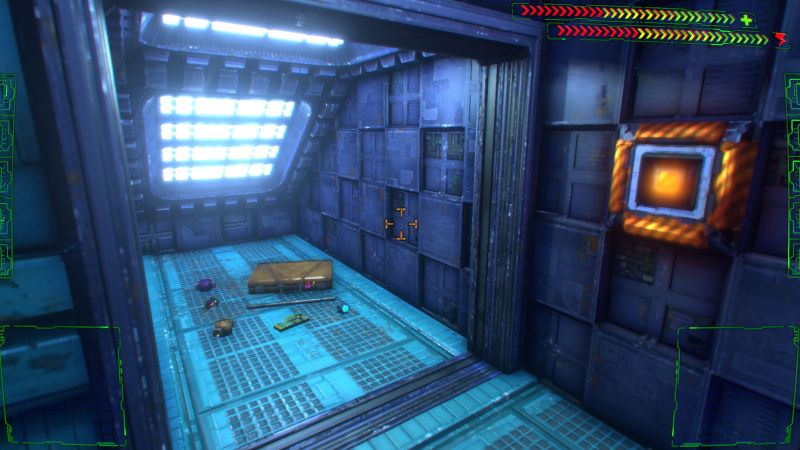 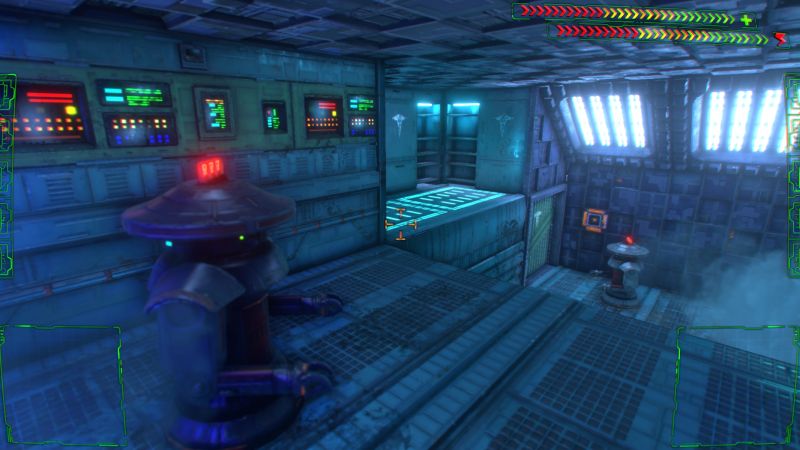 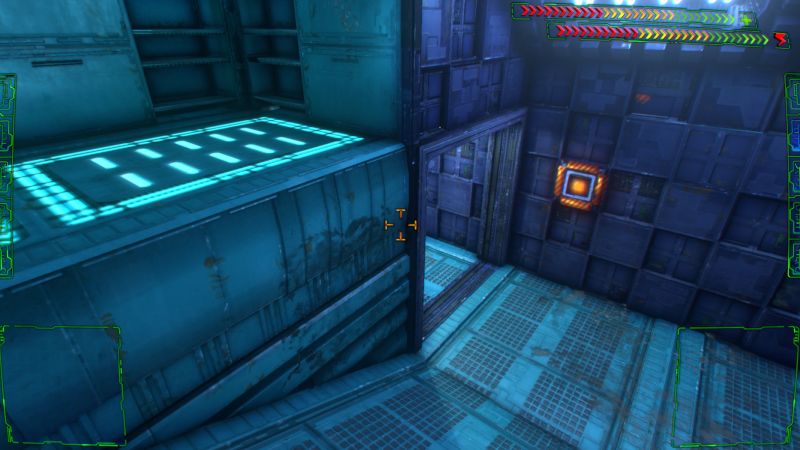 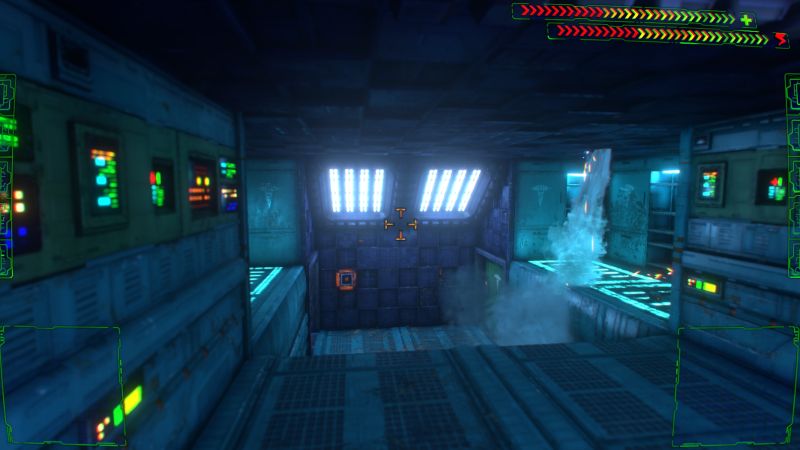 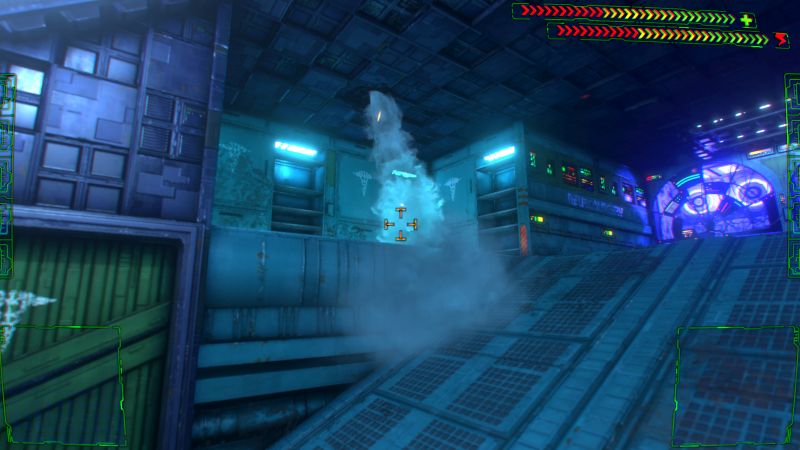