"But we can’t speak on it much further than that at this point in time," says the developer.

"Our new concept is coming along nicely and we are really excited about it," says the developer. 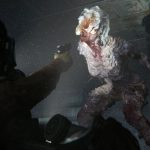 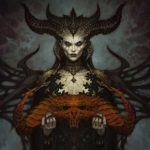 "There are expectations with the scope of the game and the legacy of the original games," says Spector.

System Shock 3 Will Have Character Augmentations Instead Of Classes

The upcoming shooter sim will not have traditional classes.

A pre-alpha look at some of the gameplay.

OtherSide's Warren Spector thinks that "people will be surprised".