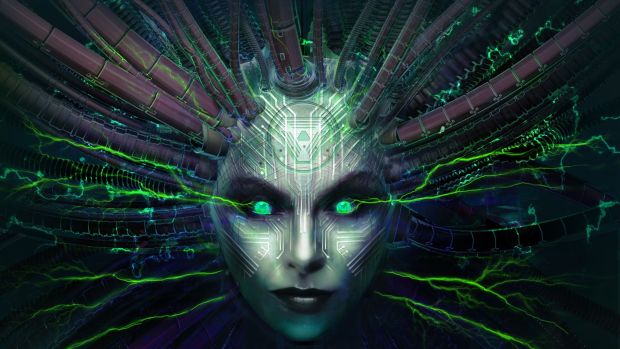 Following a troubling 2018, which includes the resignation of its CEO and filing for reconstruction, Starbreeze has announced that it won’t be publishing System Shock 3. The rights for the long-awaited sequel will be sold back to OtherSide Entertainment. How this will affect the release date is currently unknown, but current Starbreeze’s current CEO Mikael Nermark said this was “the best solution for us”.

“I believe this is the best solution for us, although it is sad that we cannot complete the project with OtherSide. System Shock 3 is a fantastic title developed in cooperation with the industry legend Warren Spector and I am looking forward to seeing the game released,” said Nermark.

Part of the game’s development was financed by Starbreeze, and following today’s announcement, OtherSide Entertainment will reimburse these costs. System Shock 3 was initially announced for PC and “other platforms” back in 2017. There have been a few updates about it since then, such as Citadel Station being “very different” from previous entries.

OtherSide Entertainment has worked on Underworld: Ascendant, a spiritual successor to the Ultima Underworld series, but it received relatively poor reception at launch. As for Starbreeze, the company is still reeling from the poor performance of Overkill’s The Walking Dead (which was only in development for 1.5 years). The Xbox One and PS4 versions of the co-op shooter are still in development though.