It’s the year of next-gen consoles and while there are some incredibly gorgeous looking titles in the pipeline, the current generation still has some visually impressive games coming up. Let’s take a look at 30 graphically intense titles that will be arriving this year. 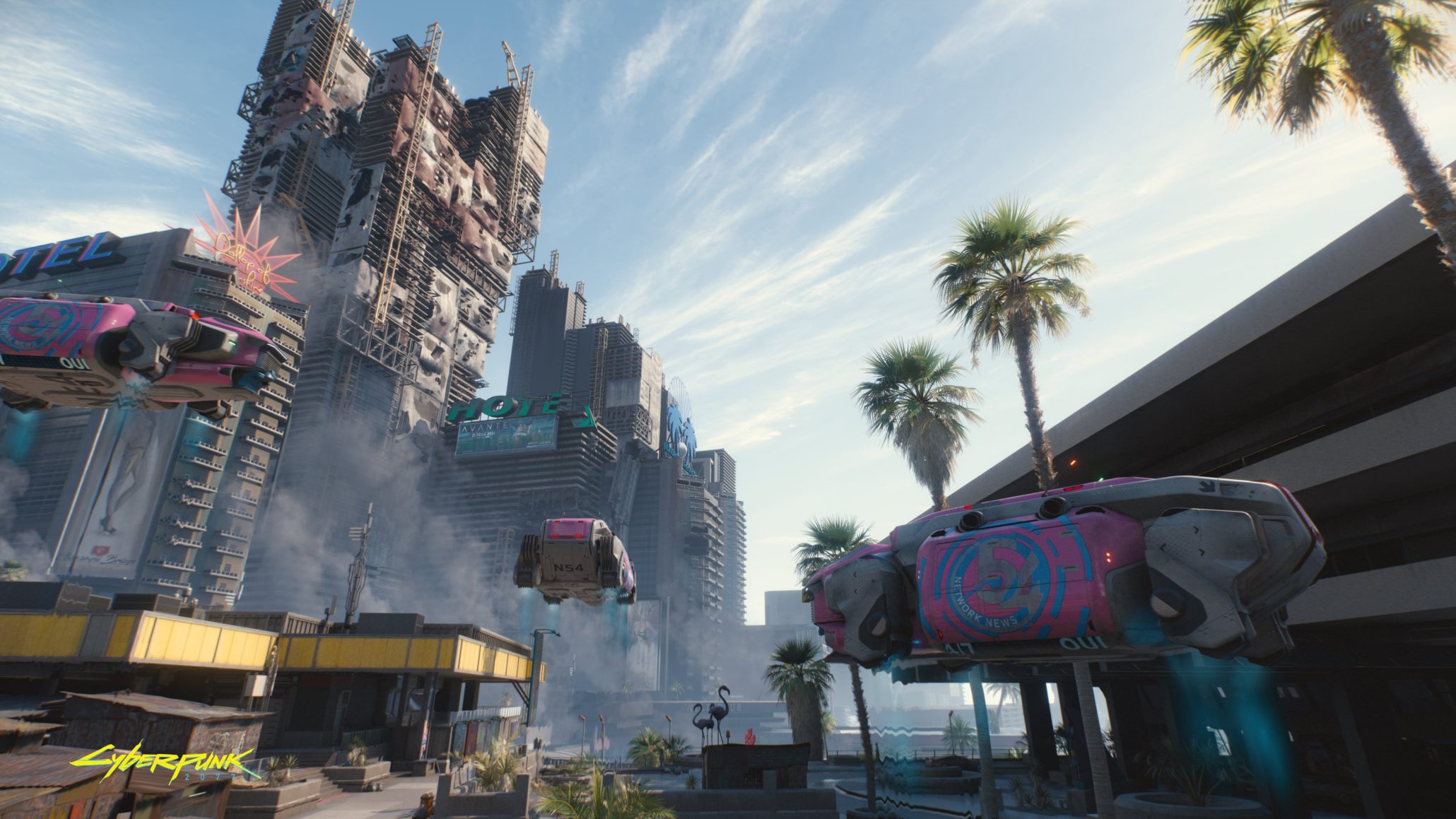 CD Projekt RED’s next big title eschews the medieval fantasy and third person action of The Witcher for a first person sci-fi romp in Night City. Developed on REDengine 4, Cyberpunk 2077 boasts screen space reflections, dynamic lighting effects, global illumination and realistic textures. The detail of the world adds further to its fidelity, and that’s without ray-tracing thrown in. Cyberpunk 2077 is out on April 16th for Xbox One, PS4 and PC with a release later for Google Stadia.